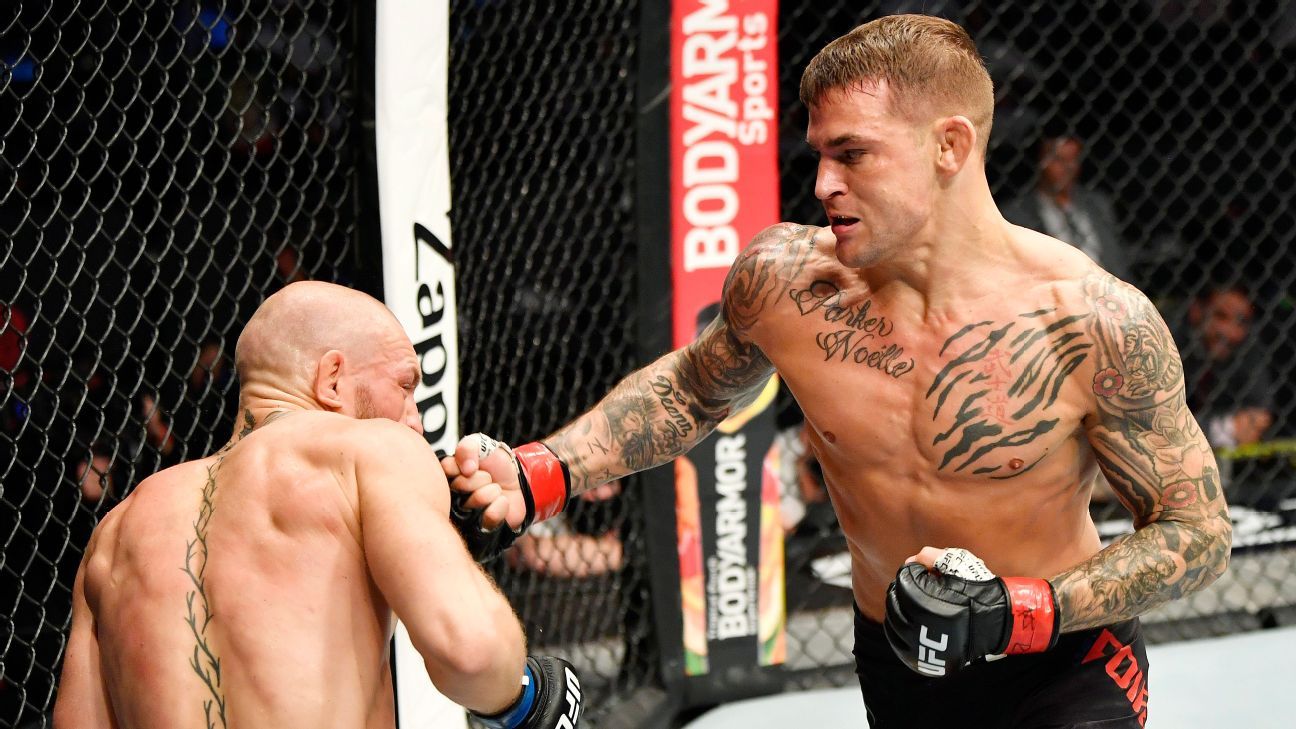 The UFC is moving towards officially booking Dustin Poirier vs. Conor McGregor 3 for later this year.

According to multiple sources, the trilogy is “close” to being finalized for UFC 264 on July 10. It is not signed yet or fully agreed to, but there is optimism that it could be finalized as soon as this week, sources say.

Poirier defeated McGregor in January via second-round TKO in a rematch of a fight that first happened in 2014. Back then, at UFC 178, McGregor defeated Poirier via first-round TKO.

The trilogy, which is expected to be one of the most lucrative in UFC history, is slated to serve as a five-round main event at 155 pounds, just like the rematch was. The original fight took place at 145 pounds.

The location for the event hasn’t been announced yet, though it is expected to be open to fans, sources say.