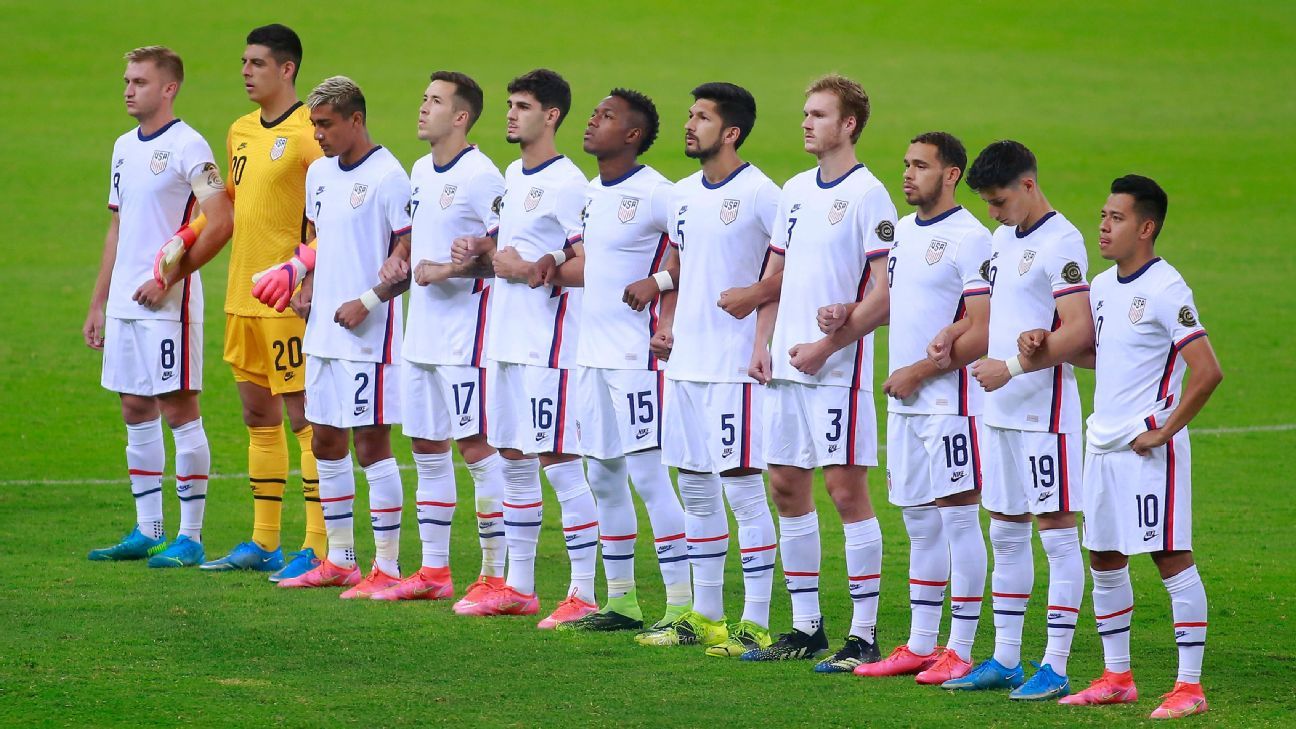 Jason Kreis and the United States Under-23s can secure a spot at this summer’s Tokyo Olympics with a win over Honduras in the semifinals of the Olympic Qualifying Championship in Guadalajara, Mexico. The U.S. are looking to qualify for their first Olympic games since 2008, having lost at this same stage to Honduras in the build up to the 2012 Olympic Games.

The U.S., who finished as runner-ups in Group A after a 2-0-1 record in group play, will take on Group B winner Honduras, who edged out Canada for top spot in Group B on goal differential. In the event that no winner has been decided after 90 mins, there will be 30 minutes of extra time, followed by penalty kicks if necessary.

It all comes down to tonight! Keep up with all the action in Guadalajara in our LIVE blog, which features analysis and featuring social reaction and contributions from various ESPN talent.

5:30 PM ET: With a half hour until kick-off, let’s check in with our U.S. soccer expert Jeff Carlisle to get his keys to the game:

1. U.S. attackers need to step up. The Americans have been relatively quiet offensively in this tournament and the fact that Jackson Yueill is playing in a more advanced role speaks to the fact that more is needed.

2. Keep Edwin Rodriguez in check. The U.S. defense has gotten better with each game. They’ll need to continue that trend in order to contain Rodriguez who tends to float around all over the field, though he’ll be without sidekick Kervin Arriaga, who is suspended. Holding mid Andres Perea will need to be aware as well.

3. How effective will Hassani Dotson be? Dotson has been one of the better players for the U.S., but an ankle injury limited his training ahead of this match. Can he reprise his performances from earlier in the tournament? The level of Dotson’s effectiveness could play a decisive role in what figures to be a closely-contested fixture.

5:00 PM ET: And the lineups are out… with Jason Kreis making five changes from the side that lost 1-0 to Mexico on Wednesday night.

Justen Glad, Jesus Ferreira, Sam Vines, Jackson Yueill, and Jonathan Lewis are all drafted into the side, while midfielder Hassani Dotson starts despite initially being an injury question mark. For Honduras, key midfielder Kervin Arriaga misses out through yellow card accumulation.

4:50 PM ET: It’s Matchday, as we are now just over an hour and a half away from kick-off between the U.S. and Honduras in the semifinals of CONCACAF Olympic qualifying! Remember to keep it locked here throughout the evening as we follow along with this pivotal match, with the winner clinching an all-important berth at this summer’s Olympic games in Tokyo, Japan.