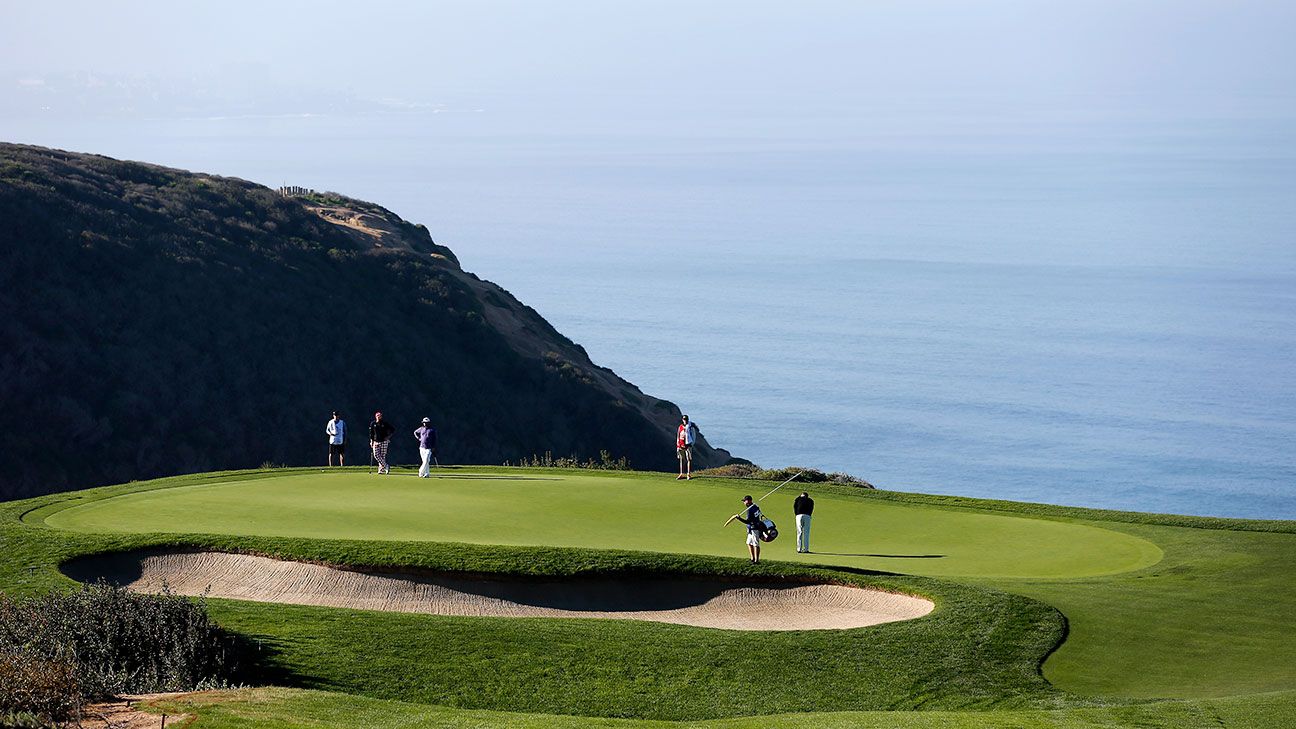 The U.S. Open has made no decisions about the number of spectators that will be allowed at Torrey Pines in June but there will be far fewer volunteers, according to an email sent to registered marshals and volunteers that was obtained by ESPN.

“After careful monitoring of the global COVID-19 pandemic and the guidance of local health and government officials, the USGA has decided to contest the 2021 U.S. Open Championship with minimal volunteers on-site at Torrey Pines Golf Course,” the organization wrote in an email Monday. “The decision to eliminate the majority of the volunteer positions did not come lightly, but we feel it gives us the best opportunity to conduct the championship this year while ensuring the health and safety of all involved.

“As a result of this decision, the Marshals Committee will be reduced to about 500 volunteers to support the week of the Championship.”

The U.S. Open last year was postponed from June to September and played at Winged Foot Golf Club without spectators.

The San Francisco Chronicle reported that the U.S. Women’s Open, to be played at the Olympic Club in San Francisco, June 3-6, would be played without spectators, although a United States Golf Association official said the report was premature and no decision had been made.

The U.S. Open is two weeks later, and the state of California has been restrictive in lifting crowd limits during the coronavirus pandemic. None of the PGA Tour events contested in California so far this year — the American Express, Farmers Insurance Open (at Torrey Pines), AT&T Pebble Beach and Genesis Invitational — had spectators. The last of those was played in late February.

Golf has seen a loosening of fan limits in recent weeks, with the Arnold Palmer Invitational, Players Championship, Honda Classic and WGC-Dell Technologies Match Play all having in the 8,000 to 10,000 range per day. The Masters next week will have a limited number of fans. And the PGA Championship in May at Kiawah Island, South Carolina, will also have in the neighborhood of 10,000 spectators per day.