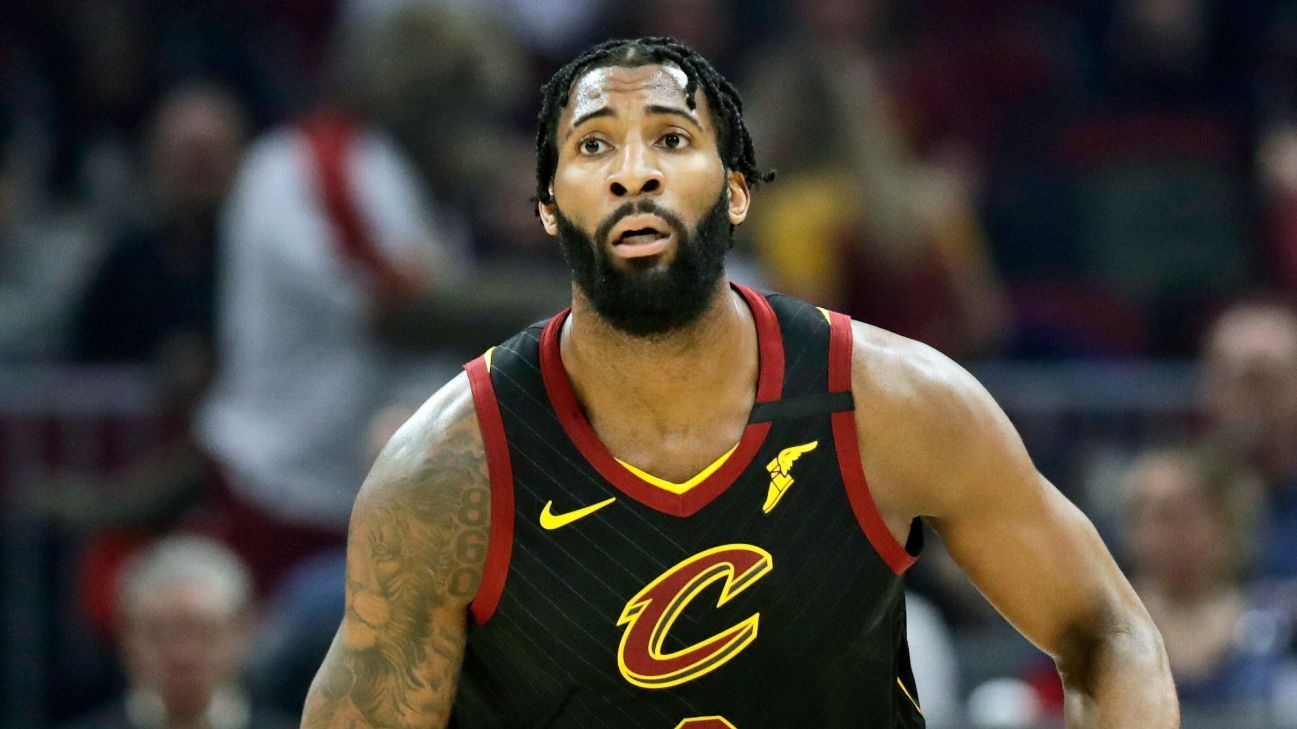 Center Andre Drummond cleared waivers and he has signed with the Los Angeles Lakers, the team announced on Sunday.

“Andre Drummond gives us powerful, anchor-point skills on both ends of the court,” Lakers general manager Rob Pelinka said in a statement. “We feel extremely fortunate to add a player of his caliber and magnitude to our core group at this stage of our journey to defend the NBA title.”

Drummond posted to Instagram an image of him on Sunday in a Lakers jersey with the caption “Back to work.”

The Lakers’ star players and front office recruited the center hard, selling him on the opportunity to step into the defending champion’s starting lineup, sources said. The Lakers have had inconsistent center play with Marc Gasol and Montrezl Harrell this season, and Drummond’s ability to protect the paint and rebound would allow for him to have a significant impact.

All-Star Anthony Davis would be expected to play center minutes in the postseason, too.

Drummond and Schwartz had discussions with several teams since reaching a buyout with the Cleveland Cavaliers on Friday, including the Lakers, Clippers, Knicks, Celtics, Hornets and others, sources said.

Drummond agreed to a buyout on the remainder of the $27.9 million left on his 2020-2021 contract. He’ll become a free agent this summer.

Drummond hasn’t played a game since Feb. 12, after he and the Cavaliers decided they would separate until a trade or contract buyout.

Drummond, 27, averaged 17.5 points and 13.5 rebounds in 25 starts this season with Cleveland. After the Cavaliers traded for a younger center, Jarrett Allen, Drummond’s role was diminished and the sides agreed that he would leave the active roster until a trade or buyout allowed him to move on.

Drummond spent eight seasons with the Detroit Pistons before a 2020 trade to the Cavaliers. He was a two-time All-Star with the Pistons.