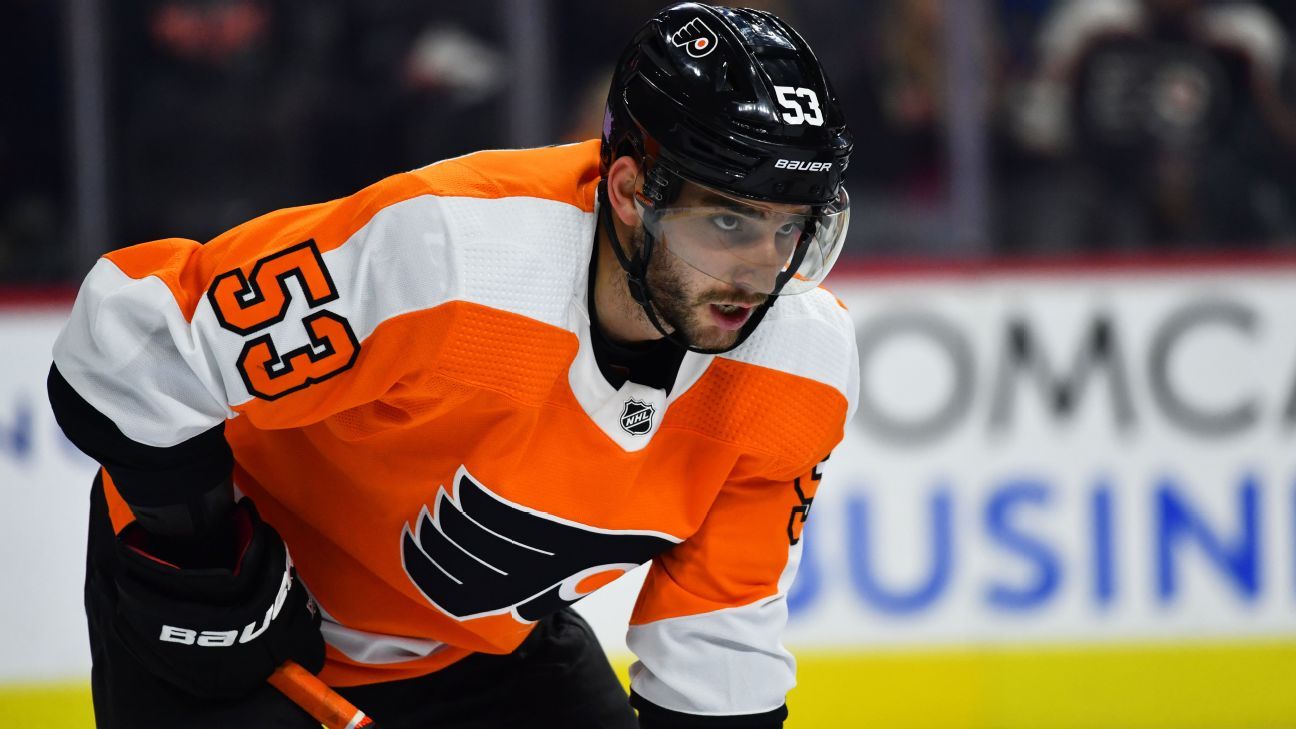 BUFFALO, N.Y. — The Flyers placed defenseman Shayne Gostisbehere on waivers Tuesday, a surprising move that comes as Philadelphia is attempting to stay in the playoff hunt.

Gostisbehere has five goals and six assists for 11 points in 25 games, and he was benched for a three-game stretch two weeks ago. He has produced three assists in five games since returning to action.

Selected in the third round by the Flyers out of Union College, Gostisbehere was named to the NHL’s All-Rookie team in 2016 after scoring a career-high 17 goals.

He is in the fourth year of a six-year, $27 million contract and represents a $4.5 million salary-cap hit.

The move comes a day after the Flyers rallied from a three-goal deficit in the third period for a 4-3 overtime win at Buffalo and extended the Sabres’ winless skid to 18 games — matching the NHL’s longest in 17 years.

Gostisbehere registered no points and finished fourth among Flyers defensemen with 19:35 of ice time.

Philadelphia improved to 6-9-1 in its past 16 games and won back-to-back for the first time since a three-game winning streak Feb. 24-28.

At 17-13-4, the Flyers began Tuesday in fifth place in the East standings, a point behind Boston in the race for the division’s final playoff spot.