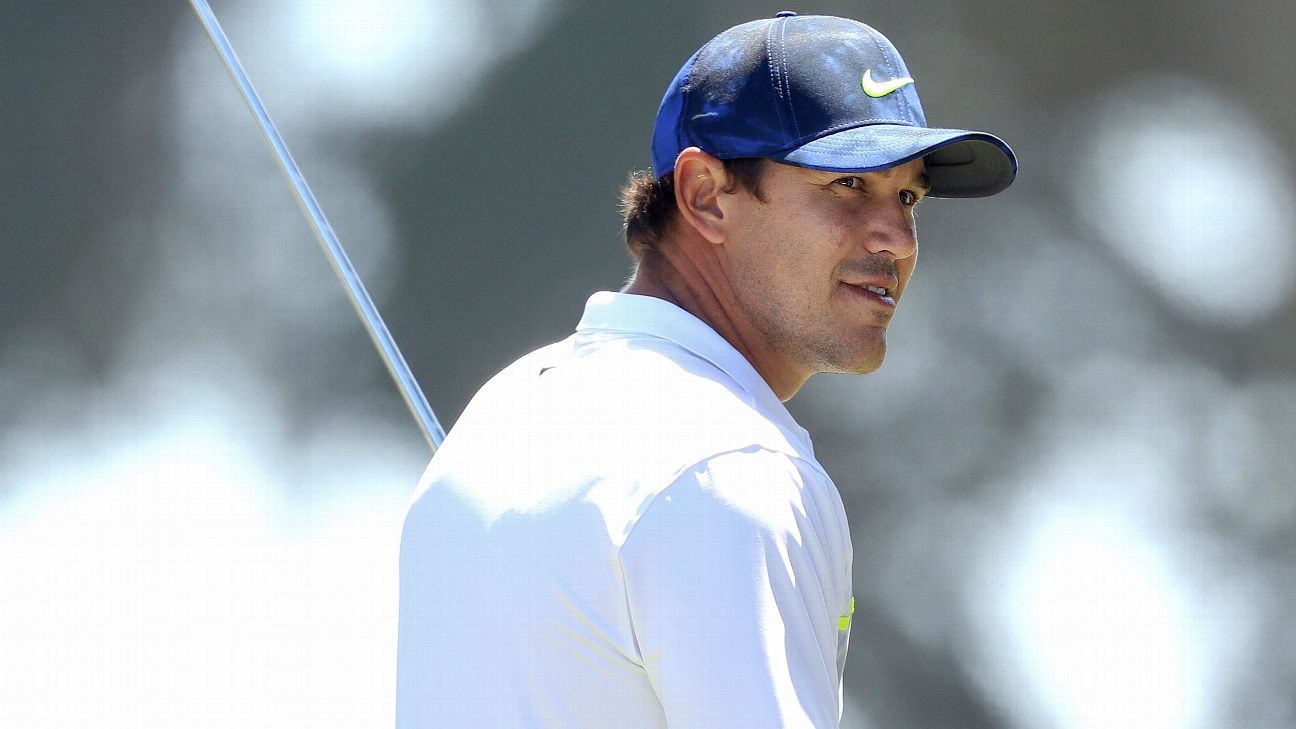 Four-time major champion Brooks Koepka said he is “busy as hell” trying to recover from surgery on his right knee. The question is whether he can return in time for the Masters.

Koepka, whose career has been slowed by injuries to his ankle (2016), wrist (2018) and left knee (2020), dislocated his right knee cap and had ligament damage during a fall. He had surgery on March 16.

Koepka already has missed three majors over the past five years, including the Masters in 2018 while recovering from the wrist injury. He had to miss the U.S. Open — he was coming off back-to-back wins and a runner-up finish in his previous three appearances — while letting his left leg heal.

There is no deadline for committing to play in the Masters, which starts April 8.