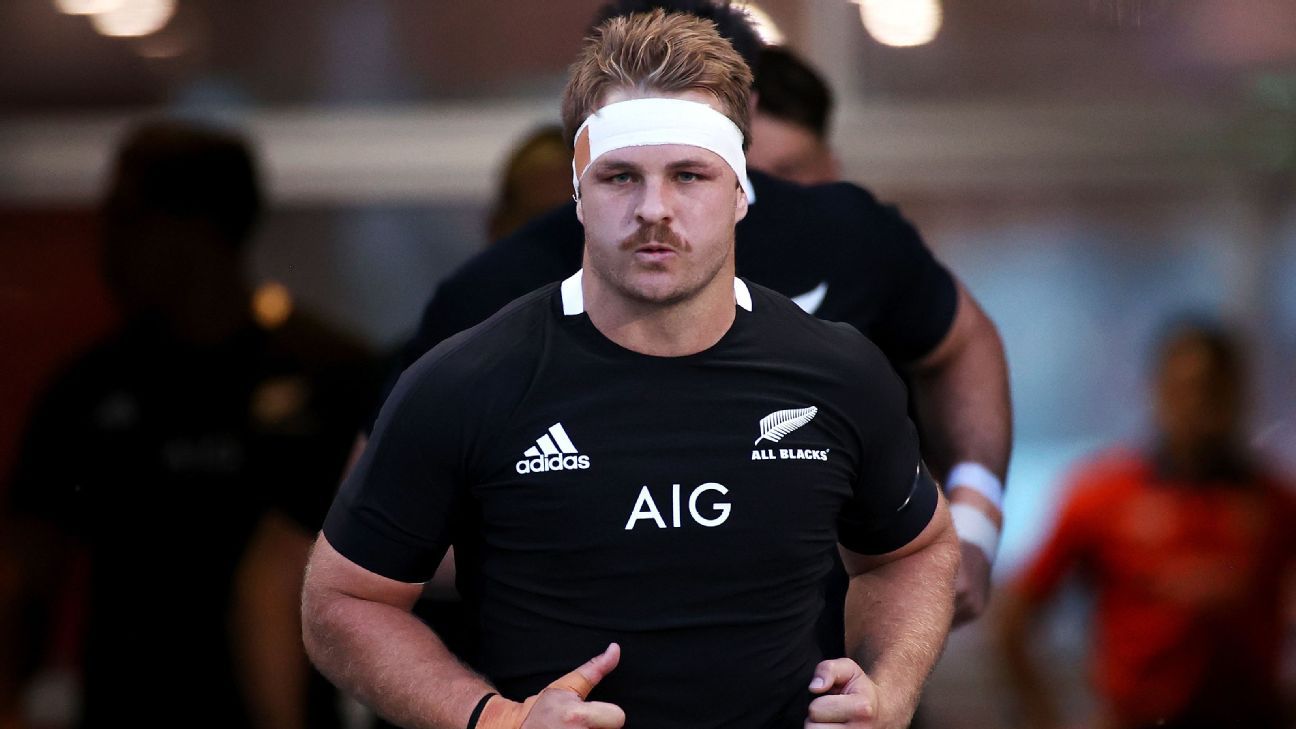 New Zealand Rugby (NZR) will continue to have dialogue with players opposed to private equity investment in the All Blacks to build support for the sale of a minority stake to U.S. firm Silver Lake, NZR Chief Executive Mark Robinson said on Tuesday.

Silver Lake has offered to buy up to a 15 percent stake in the commercial activities of NZR in a deal which would value the world-famous All Blacks team at about [NZ] $2 billion.

New Zealand media reported that the country’s players union, backed by All Blacks captain Sam Cane, had written to NZR in January saying they would block the sale, citing concerns over a loss of control and the risk of “cultural misappropriation”.

Robinson said he had spoken to some senior All Blacks who remained “open-minded” to Silver Lake’s proposal.

“I’ve spoken to some of the players that did sign that letter and what I’m hearing is that it was at a time and place, some time ago now, and things have changed markedly in terms of the amount of information to consider before ultimately making a decision,” he told reporters on Tuesday.

“This is a process where we want everyone in NZ Rugby to be as comfortable as possible with what this means.

“It’s a fundamental change but something that can be hugely positive for the game.

“We understand there’s a lot of emotion associated with it, but that’s a good reflection of the care for the game people have in this country.”

Last year NZR launched a review into how the game in the rugby-mad country is run and financed, saying it could include private equity investments.

NZR is projected to lose about [NZ] $30 million ([US] $21 million) over the next five years as it fights to maintain a strong domestic player pool in the face of more lucrative markets in Europe and Japan.

Robinson said the Silver Lake investment would allow NZR to set aside a “significant amount of capital” into its legacy fund which could be re-invested back into the game.

All Blacks great John Kirwan threw his support behind the deal on Monday, telling New Zealand radio the money would secure the game’s future.

“It would … also let us look at the grassroots of the game,” he told Newstalk ZB.

“Our game is in trouble — players aren’t playing, clubs are dying around the country.”