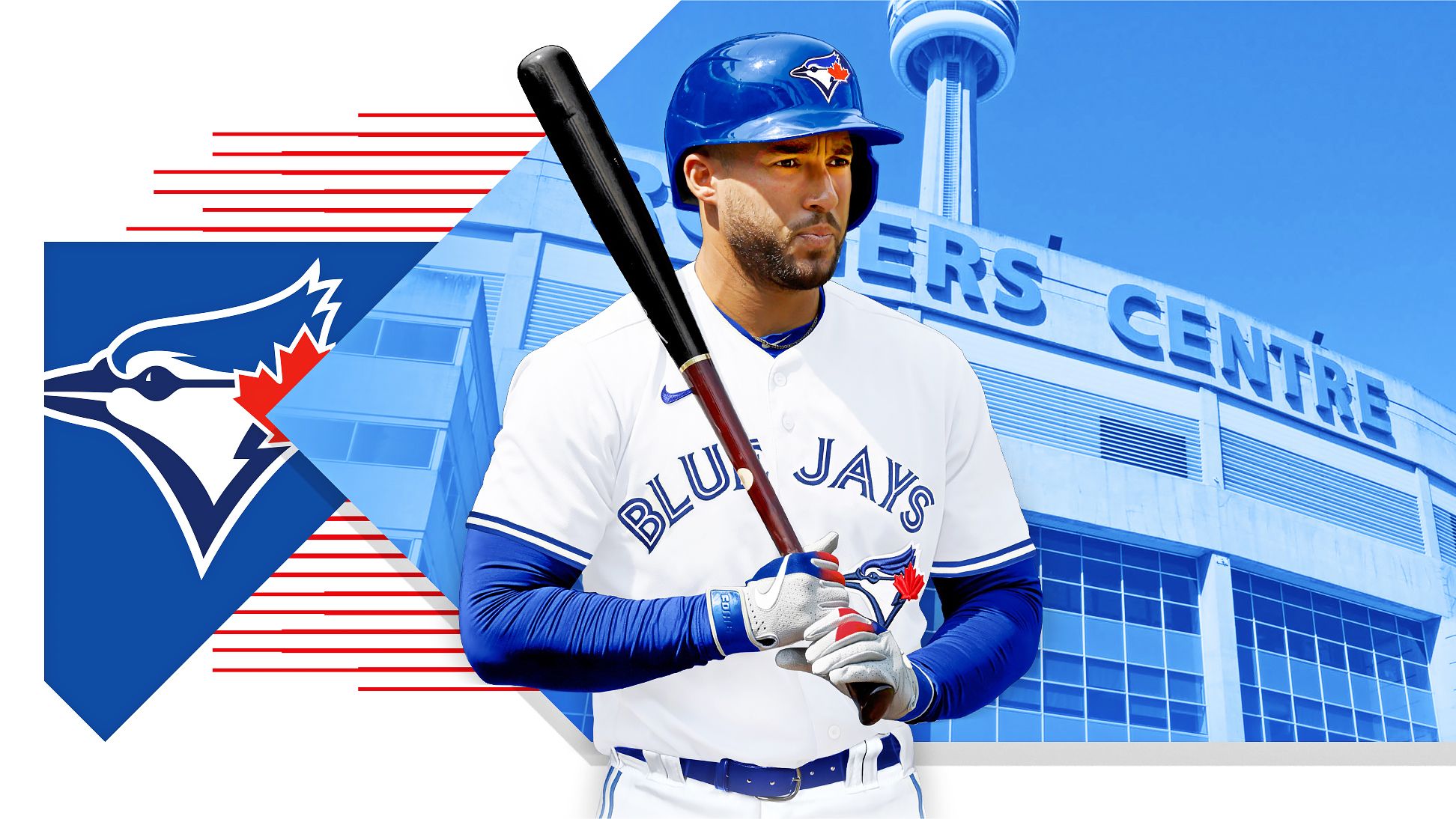 The Toronto Blue Jays‘ big-money addition to the lineup will begin the season on the shelf.

Manager Charlie Montoyo said Wednesday that outfielder George Springer will start the season on the injured list with a Grade 2 oblique strain.

Montoyo added that Springer’s most recent MRI showed improvement, and that they expect him back “as soon as possible.”

The Blue Jays added Springer in free agency, signing him to a six-year, $150 million contract this offseason. The 2017 World Series MVP played his first seven seasons with the Houston Astros.

Montoyo also said that left-hander Robbie Ray also will be placed on the injured list because he will miss two starts because of a bruised elbow.

The Blue Jays begin the 2021 season on Thursday against the New York Yankees at Yankee Stadium.