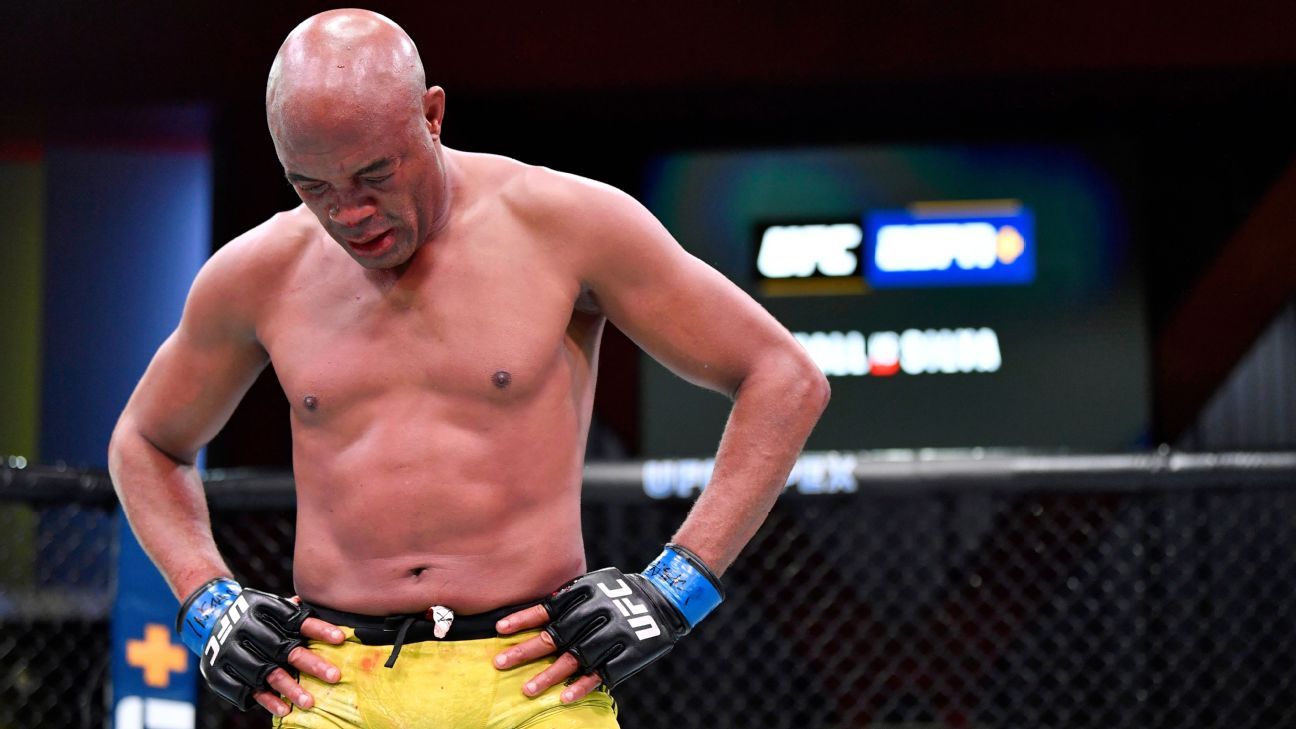 Promoter Saul Rios says the fight will take place at 180 pounds. This will be Silva’s third professional boxing match. He suffered a first-round TKO loss to Osmar Luiz Teixeira in 1998 and won a second-round TKO over Julio Cesar De Jesus in 2005. Both earlier fights were held in Brazil.

Silva (34-11, 22 KOs and 4 submissions in MMA) is considered one of the best MMA fighters in history. The 45-year-old owns the longest victory streak in UFC history with 16. However, after he lost four of his last five fights, including decisions to current middleweight champion Israel Adesanya and Daniel Cormier and KOs to Jared Cannonier and Uriah Hall, the UFC released Silva. He hasn’t fought since October.

“When I look back at my journey, I see that nothing has been in vain,” Silva told TMZ. “I am extremely happy for the opportunity to test my boxing skills with Julio Cesar Chavez Jr.

“I train continuously, always striving for resilience and to overcome obstacles. Fighting is my everlasting breath.”

Chavez Jr. (52-5-1, 34 KOs) defeated Jeyson Minda in November but is 2-3 in his past five fights, which includes a loss to Canelo Alvarez.

Also on the card, Julio Cesar Chavez Sr. will face Hector Camacho Jr., the son of the late Hector “Macho” Camacho, who was the senior Chavez’s archrival.