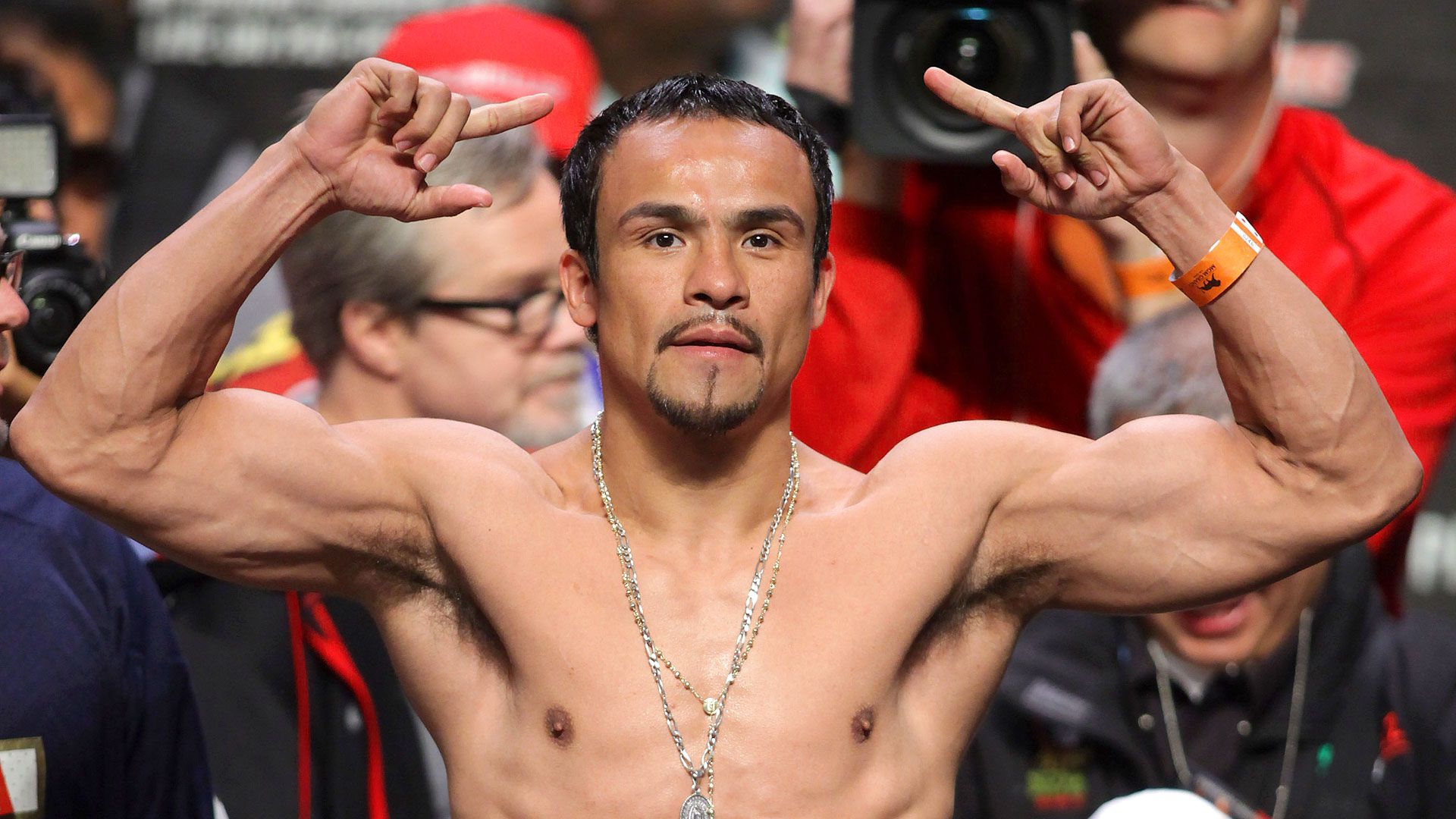 Even as an exhibition, Cotto-Marquez will add to the rich boxing rivalry between Puerto Rico and Mexico.

Marquez (56-7-1, 40 KOs), of Mexico City, has not fought since May 2014, when he got off the canvas to beat Mike Alvarado in his 64th professional fight. Marquez, 47, has won titles at featherweight, junior lightweight, lightweight and junior welterweight. Marquez was inducted into the International Boxing Hall of Fame in 2019.

The source added that a fight between WBC flyweight interim titlist McWilliams Arroyo and Francisco Rodríguez could be part of the undercard. An official announcement is expected to be made on April 12.

El Nuevo Día newspaper was first to report the fight.