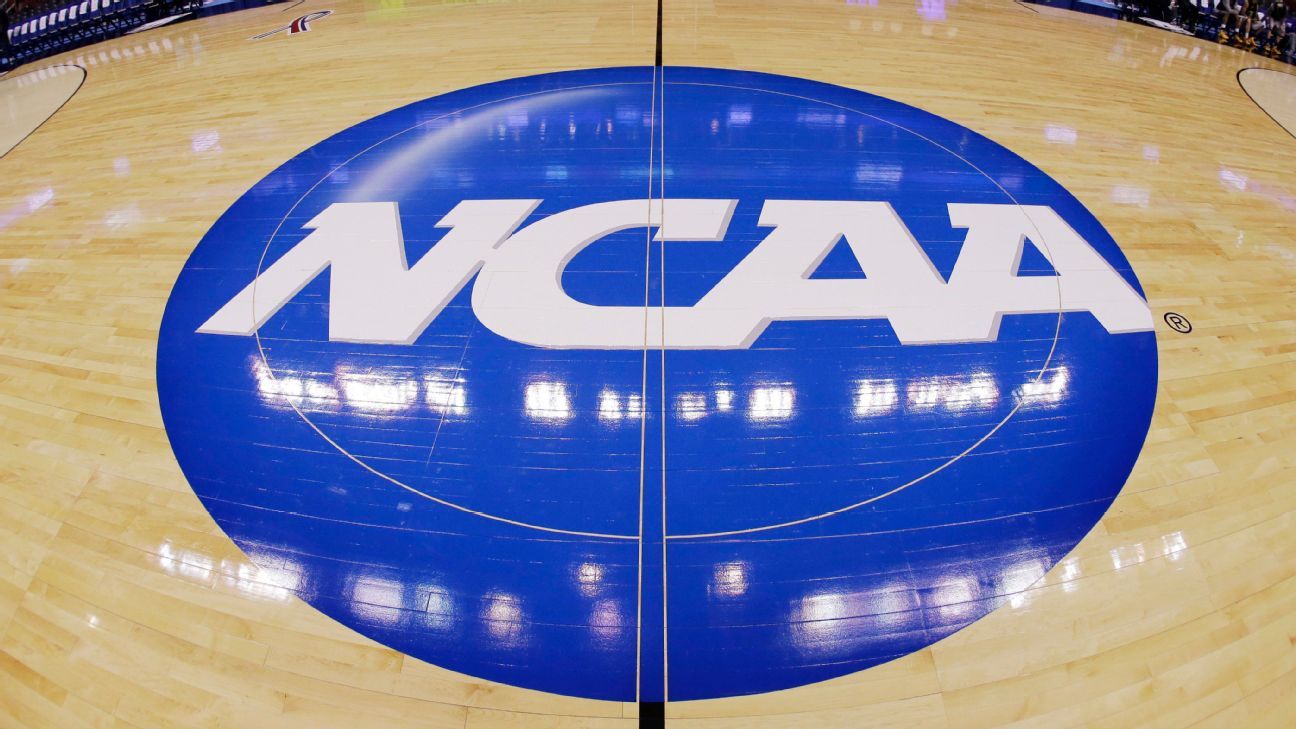 The justices of the Supreme Court of the United States questioned whether amateurism is an essential part of the NCAA’s business model Wednesday during a landmark hearing for the future of college sports while also expressing concerns about starting a slippery slope of judicial rulings that could lead to the destruction of an American tradition.

The Supreme Court heard more than 90 minutes of oral arguments Wednesday morning in the NCAA v. Alston case, the first time that the nation’s highest court has weighed in on the business of college sports in nearly four decades. The question in front of the court is whether the NCAA deserves special relief from normal antitrust rules in order to protect its educational mission and preserve a tradition of amateurism in college sports. The court is expected to make a ruling sometime in late spring or early summer.

A federal district court judge decided in her ruling in the Alston case in 2020 that the limits NCAA member schools mutually agree to place on what each school could provide to its athletes in compensation are illegal. The judge’s ruling opens the door for athletes to receive unlimited benefits as long as they are related in some way to education. That includes items such as classroom equipment, study abroad travel, funding for post-graduation internships and cash payments for academic achievements. The NCAA appealed the judge’s ruling, arguing that the loose guidelines of education-related benefits could be exploited in a way that will blur the lines between college sports and professional leagues.

“Whatever their labels, these new allowances are akin to professional salaries,” said Seth Waxman, the NCAA’s lead attorney, during his opening arguments Wednesday.

Waxman and the NCAA claim that the unpaid status of college athletes is a key part of their appeal to consumers. Waxman says that because amateurism is the characteristic that sets the NCAA apart from others in the marketplace of sports entertainment, the organization should get to decide how to define the line between amateurs and professionals. He said that the ruling in district court amounted to a judge micromanaging the NCAA’s business.

Plaintiff’s attorney Jeff Kessler and several of the justices pushed back on the idea that providing athletes with money would cause the public to lose interest in college sports.

Justice Samuel Alito pointed out that athletes already receive some payment in the form of scholarships, stipends and other benefits and that those allowances have not caused a downturn in TV ratings or ticket sales.

Waxman said the NCAA defines payment as any compensation that goes beyond “reasonable and necessary expenses to obtain an education.”

Justice Amy Coney Barrett later questioned why the NCAA should get to decide how to define what it means for an athlete to be paid.

Several justices also expressed skepticism about the NCAA’s “high-minded” claims about the importance of preserving amateurism.

Justice Elena Kagan asked why the court shouldn’t see the NCAA as an organization that has undisputed power over its market and uses the idea of amateurism to fix the price of labor. Kagan said that while amateurism may have been created more than a century ago to protect an institution that provides social value, that doesn’t mean that is its function today.

Later, when questioning the plaintiff’s case, Kagan asked whether the incremental increase in what athletes are allowed to make will lead to more litigation in the future. She echoed the concern of several justices that their ruling in the Alston case would be the first step in a series of lawsuits that steadily chip away at the NCAA’s rules until college sports are clearly professional by anyone’s definition.

Justice Brett Kavanaugh wondered what the “end game” would be for the plaintiffs to feel fully satisfied in the future.

Kagan referred to it as the “floodgates argument.”

Justice Stephen Breyer was the most adamantly opposed of his colleagues to treating college sports like other industries.

“I think if we really have a case here, it’s a tough case for me,” Breyer said. “This is not an ordinary product. This is an effort to bring into the world something that has brought joy and all kinds of things to millions and millions of people, and it’s only partly economic. OK, so, I worry a lot about judges getting into the business of deciding how amateur sports should be run.”

Breyer argued that even if consumer demand wasn’t significantly harmed by providing more compensation to athletes, there were other implications to changing the NCAA’s rules that were worth considering. He cited the administrative burden on colleges and universities to implement these new rules as one example.

Solicitor General Elizabeth Prelogar, who spoke at the hearing in support of the plaintiff’s side, said that the antitrust issue in front of the court was the only argument for it to consider. She said it was up to Congress and state legislators, not the judicial branch, to decide whether other problems that might come from changing the NCAA rules are worth the government’s intervention.

Prelogar petitioned to speak at the hearing in a somewhat unusual move in order to share the Department of Justice’s thoughts on amateurism rules and how they fit into antitrust law. She said that amateurism was relevant in the case only to the extent that it impacts the NCAA’s business model. She urged the justices to affirm the lower court’s decision, saying that “there is no pro-competitive justification to deprive athletes to get benefits through ordinary competition.”