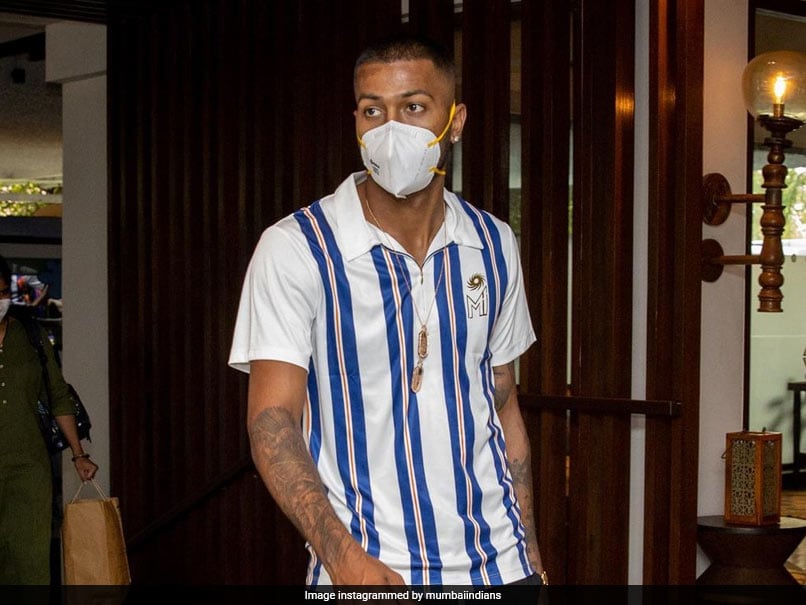 Defending champions Mumbai Indians on Wednesday arrived in Chennai ahead of their opening game against Royal Challengers Bangalore (RCB) in the upcoming Indian Premier League (IPL 2021). The 14th edition of the IPL begins on April 9 Mumbai Indians taking on RCB in the tournament opener at Chennai’s MA Chidambaram Stadium.

The five-time IPL champions once again have a settled look to their squad and will be the team to beat as the cash-rich league returns home after being held in the UAE last season.

The dominance of the franchise can be seen from the fact that they defeated one of the best teams (Delhi Capitals) last year in the final without breaking a sweat.

Over the past few years, the Rohit Sharma-led side has almost worn an invincible look thanks to their solid core and impeccable consistency.

The MI nucleus does not just revolve around skipper Rohit, but also has some quality performers in Hardik Pandya, Jasprit Bumrah, Krunal Pandya, Suryakumar Yadav, and Kieron Pollard.

It is safe to say that this franchise does not overly depend on its foreign players as the homegrown talent is so well equipped that they themselves can change the course of a match within minutes.

Even though the Mumbai-based franchise has won the title five times — 2013, 2015, 2017, 2019, and 2020 — the side is yet to make it three consecutive titles in a row and that would definitely be an added motivation for the players to enter the record books.