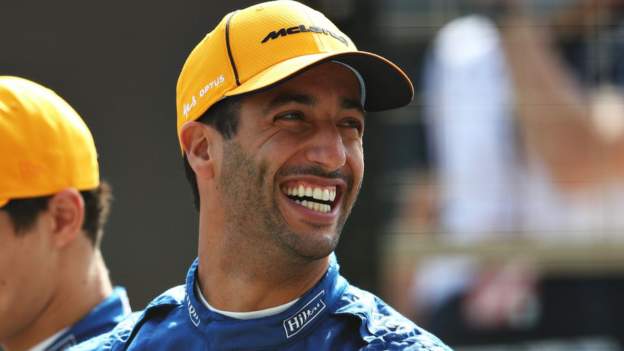 McLaren driver Daniel Ricciardo has backed changes being made to Australia’s Formula 1 circuit in an attempt to improve racing.

Seven of the 16 corners at Melbourne’s Albert Park track are being modified for this year’s race, which has been rescheduled for 19-21 November.

The biggest change is the removal of the chicane at Turn Nine and Turn 10.

Australia had been scheduled to start the 2021 season, but Covid restrictions in the country meant it had to be postponed to a new date in November.

Organisers the Australian Grand Prix Corporation have taken advantage of the delay to bring forward modifications to the track, which is a popular venue with both fans and F1 personnel, but has sometimes struggled to provide exciting racing.

In addition to changing the Turn Nine and 10 chicane into an effective straight, Turn One, Three, Six, 13 and 15 will be widened, while the camber of the track will be adjusted at Turn Three and Turn 13.

The idea of the changes is to make overtaking more feasible at Turn One, Turn Three and Turn 13.

Ricciardo added: “Sundays and making race days more exciting for everyone, that’s what we all want and I think these changes are in the direction of what we want. Better races, more battles – the changes are going to push us towards that.”

“While the project will make for more exciting racing, it also enhances the roads and surrounding facilities for community use beyond the event for years to come.” 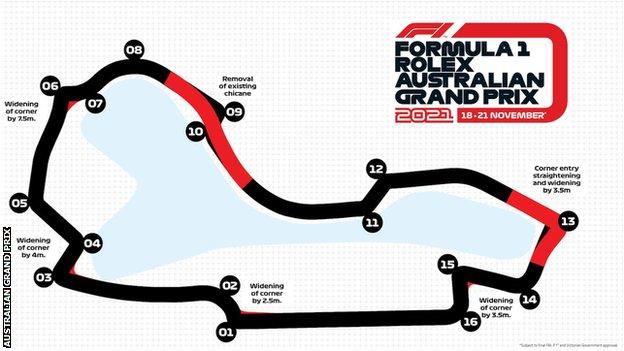