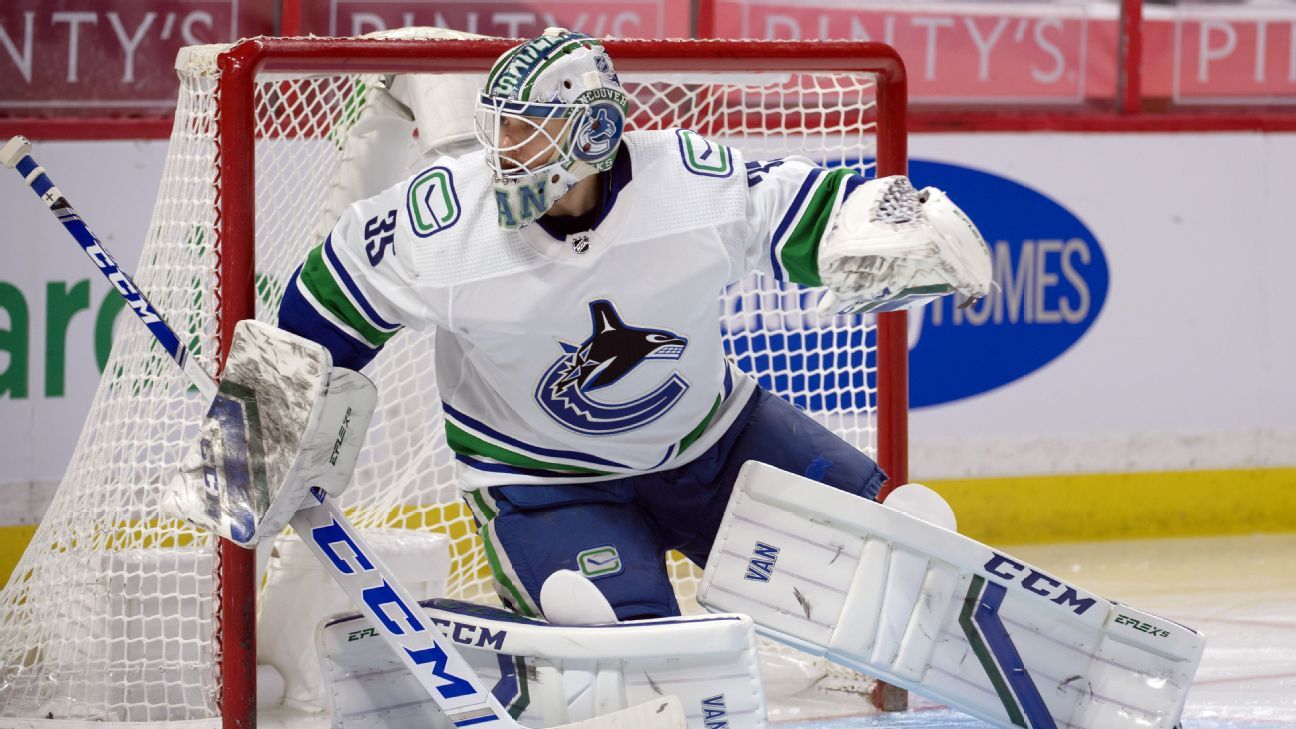 Canucks owner Francesco Aquilini confirmed the deal on Twitter on Wednesday. No financial terms have been released.

Demko took over as the No. 1 goaltender for the Canucks after Jacob Markstrom went to the Calgary Flames in free agency. The 25-year-old Demko is 12-12-1 with a 2.77 goals-against average and .917 save percentage this season.

Demko, a second-round pick by Vancouver in 2014, starred in relief of an injured Markstrom in last year’s second-round playoff series against the Vegas Golden Knights.

Demko allowed just one goal combined in Games 5 and 6 as the Canucks won two in a row to force a Game 7. Vegas prevailed 3-0 in the finale, scoring two empty-net goals.