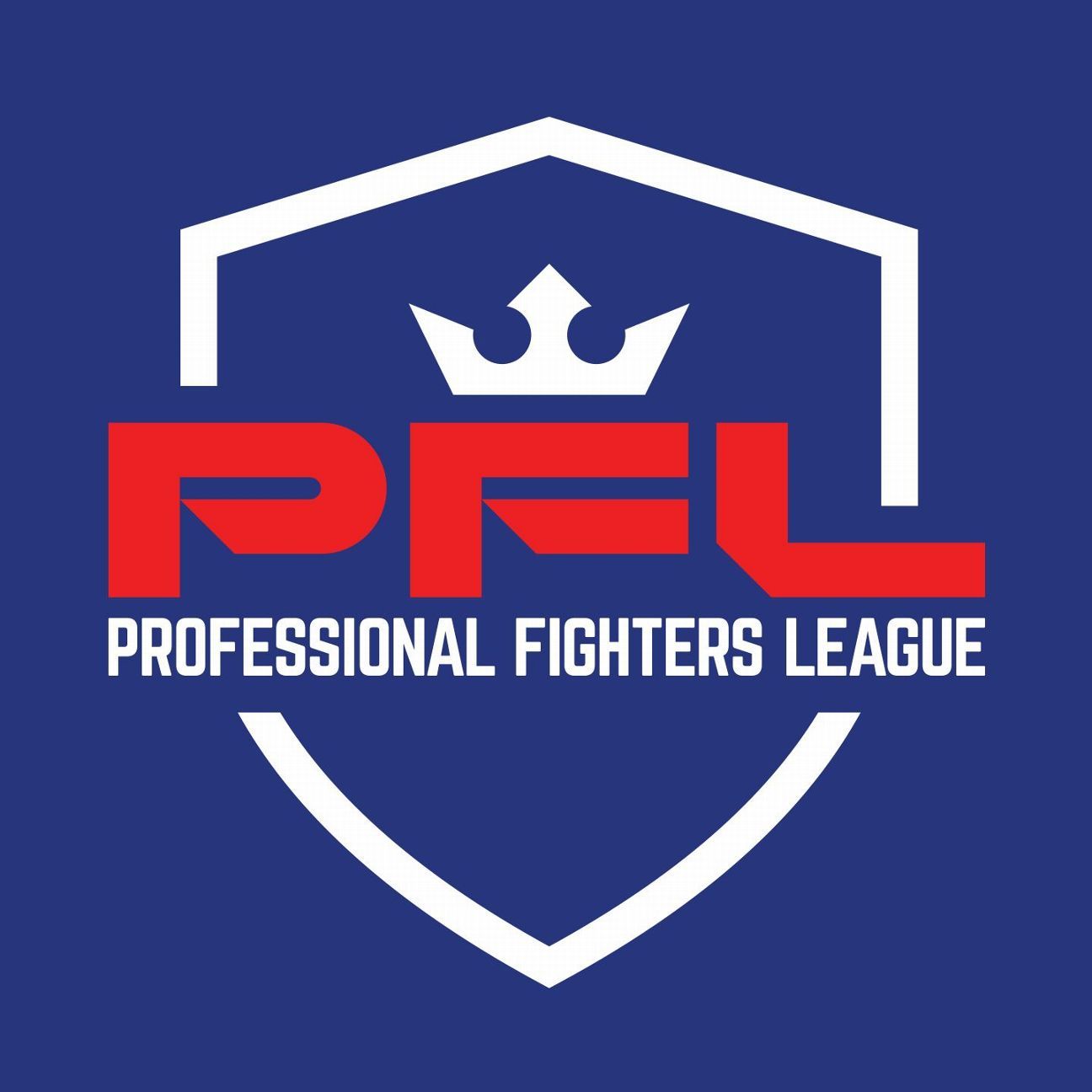 The PFL will take a firmer stance against athletes missing weight during its 2021 season.

A fighter who is overweight on the scale at weigh-ins will be deducted one point in the standings in the PFL’s season structure, promotion officials told ESPN on Thursday. In previous seasons, a fighter who missed weight could not earn any points even in a victory, but no standings points were actually taken away until now.

An official announcement about rules and format changes for 2021 is expected to be made Thursday. PFL will also have a reduced schedule and roster this year, foregoing its playoff structure of two fights in one night, officials said.

In 2021, the top four fighters per division after the regular season will make the playoffs, a number down from the eight who made the playoffs in men’s divisions in previous seasons. The women’s lightweight division will have the top four make the playoffs the way it did in 2019, the PFL’s most recent season. The four athletes making the playoffs will advance directly to the semifinals in each division. There will be no quarterfinals, nor a situation where a fighter must win twice in a single night.

The PFL season will have 10 events altogether: six regular-season cards, three playoff events and one season finale where the titles will be on the line. The season begins April 23 with men’s featherweights and lightweights, a card headlined by former UFC lightweight champion Anthony Pettis taking on Clay Collard.