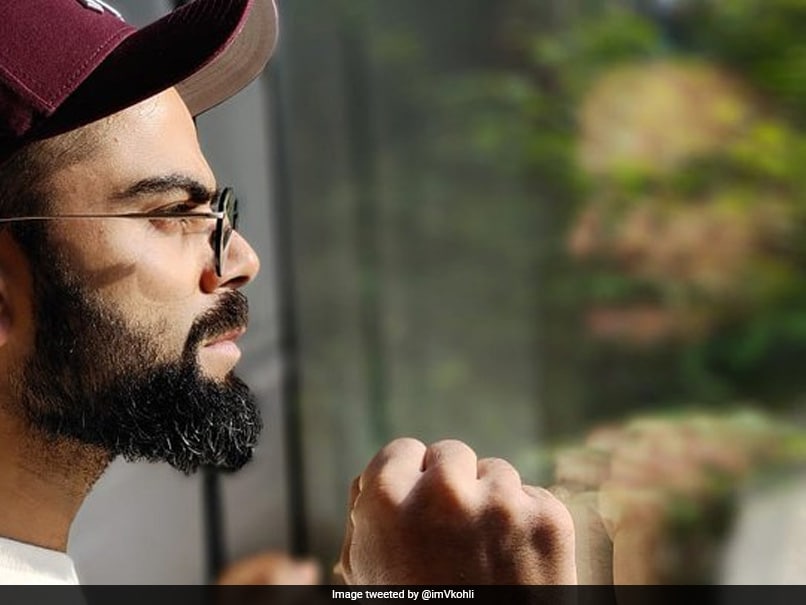 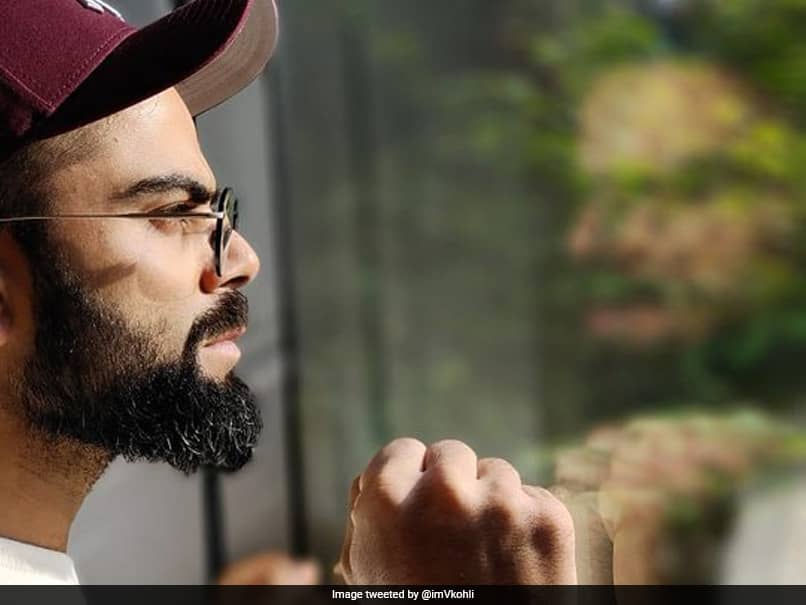 
Virat Kohli posted a picture on social media and captioned is as “It is you who you have to answer to.” Kohli, who will next be seen in the Indian Premier League (IPL) where he leads the Royal Challengers Bangalore (RCB), recently lead India to a 2-1 ODI series win over England. India had also won the five-match T20I series 3-2 and the four-match Test series 3-1 on England’s 2021 tour to India. At the IPL, RCB begin their campaign with the season opener against defending champions Mumbai Indians in Chennai on April 9.

In the end, it’s you who you have to answer to. pic.twitter.com/9o96NsUAaP

Kohli lead RCB to the playoffs last season and will aim to go better than that this time even as his team is reinforced with the additions of Glenn Maxwell, Finn Allen, Mohammed Azharuddeen and Dan Christian among others.

Kohli, the all-time leading scorer in the league, has 5878 runs from 192 matches with five centuries and 39 half-centuries.

He joined the RCB bio-bubble on Thursday and he is expected to hit the training ground with the team soon.

One of RCB’s new recruits, Allen, made his first big impression with the bat for New Zealand on Thursday in the third T20I against Bangladesh where he hit 71 off just 29 balls to help his team to a 65-run win.

Allen’s knock was studded with 10 fours and 3 sixes as New Zealand finished 141 for 4 in a rain-affected 10-overs-a-side match and then bowled Bangladesh out for 76.