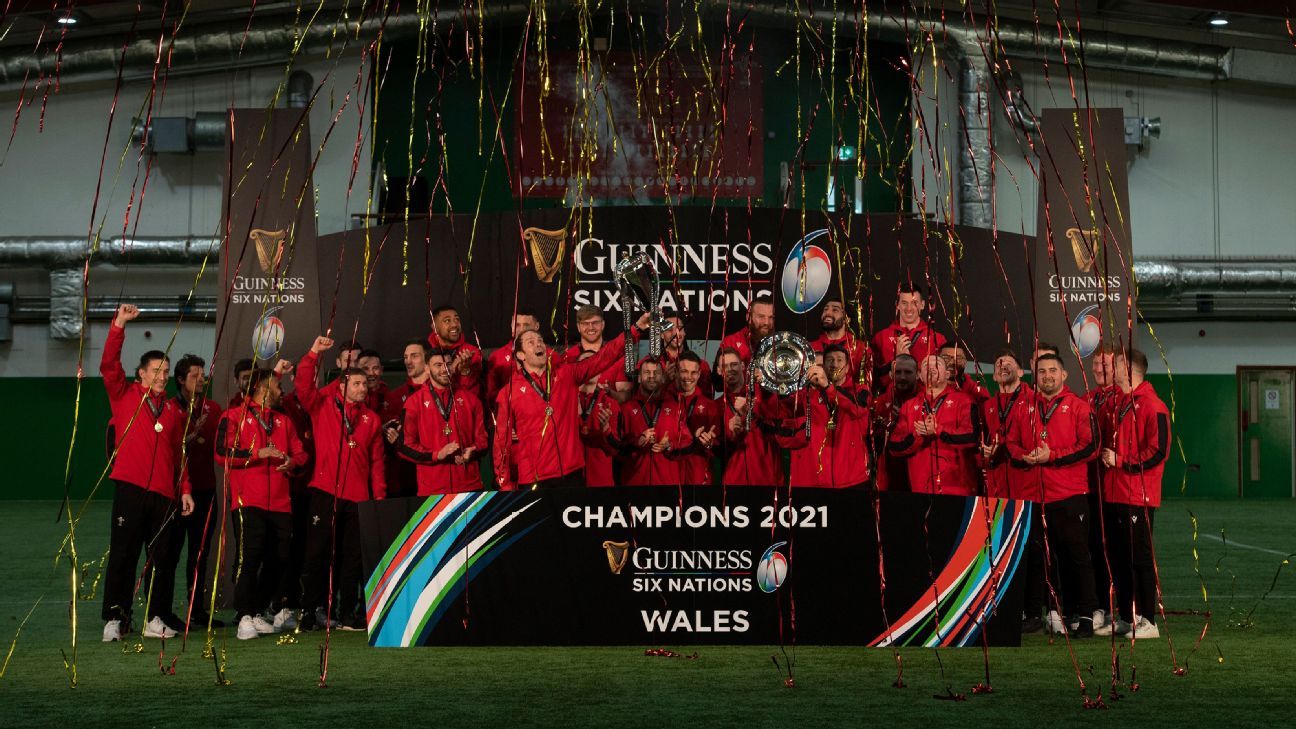 Pivac, who succeeded Warren Gatland in 2019, was heavily criticised last year after a miserable run saw Wales finish fifth in the Six Nations.

However, the 58-year-old has turned their fortunes around and guided Wales to their second Six Nations title in three years, winning four of five games to finish four points clear of second-placed France.

“I know I speak on behalf of the board and everyone at the WRU in congratulating them on their achievements and we look forward to following their continued progress on the road to France 2023.

“Wayne has the 2023 World Cup firmly in his sights and a comprehensive plan for Wales to arrive there at the peak of our powers with the full backing of the WRU to achieve that aim.”

Phillips said it was important Pivac was given time to put his project into place.

“To avoid ‘knee-jerk’ reactions we measure progress against short- and long-term goals. Wayne, the management and the players are, by any measure, progressing extremely well,” he added.

“Winning the Championship this year was a short-term goal, but we have been impressed by what was achieved this autumn when the stall was set to blood new players, improve strength in depth and bed in new and varied approach to tactics.”