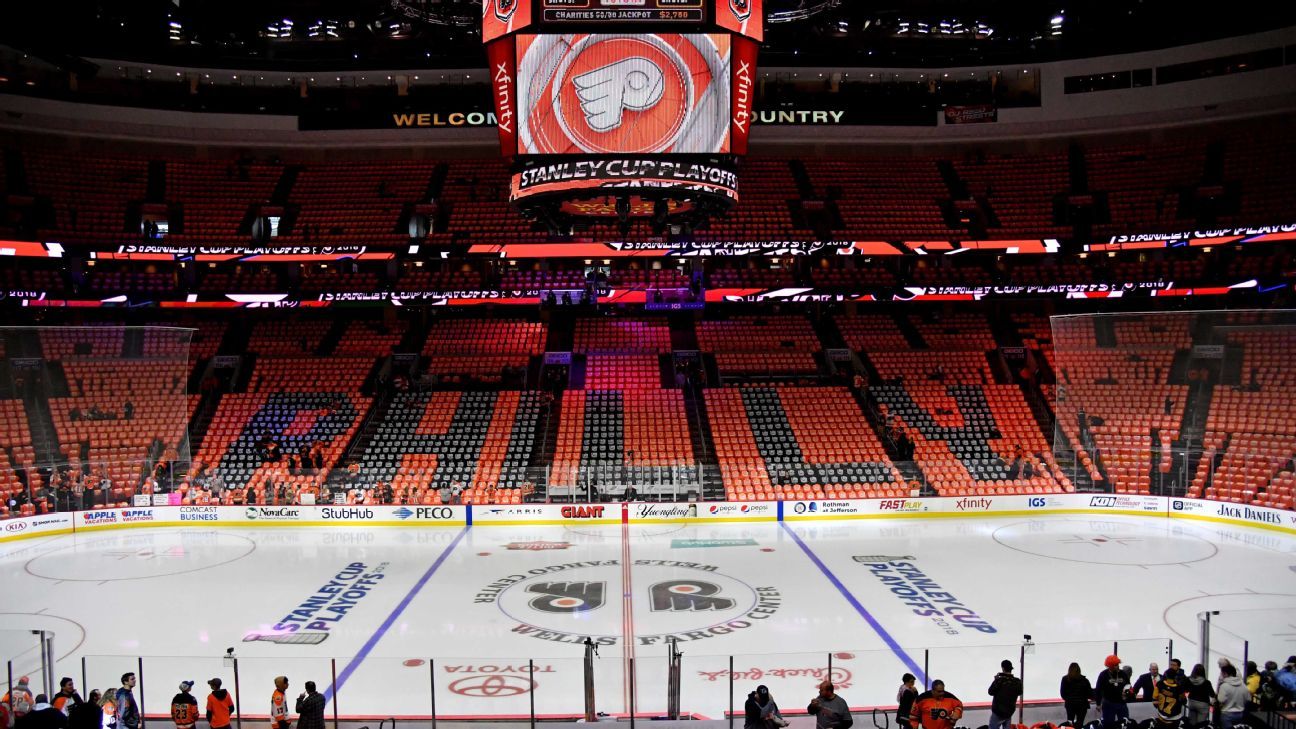 BUFFALO, N.Y. — Cam York is foregoing his final two years at Michigan after the defenseman signed a three-year entry level contract with the Philadelphia Flyers on Wednesday.

The contract comes into effect this season, the team said in announcing the move shortly before the Flyers played at Buffalo.

The signing comes after York’s second season at Michigan abruptly ended Friday. The Wolverines were forced to withdraw from the NCAA Tournament before their first-round meeting against Minnesota-Duluth because of a positive COVID-19 test.

The 20-year-old is from Anaheim Hills, California, and was selected with the 14th pick in the 2019 draft.

He had four goals and 20 points in 24 games for Michigan this season. Overall, York finished his college career with nine goals and 36 points in 54 games.

Philadelphia’s blue line has been a work in progress this week. On Tuesday, the Flyers placed defenseman Shayne Gostisbehere on waivers. When he cleared on Wednesday, he was assigned to the team’s taxi squad. On Wednesday night, against the Sabres, Erik Gustafsson replaced him in the lineup.