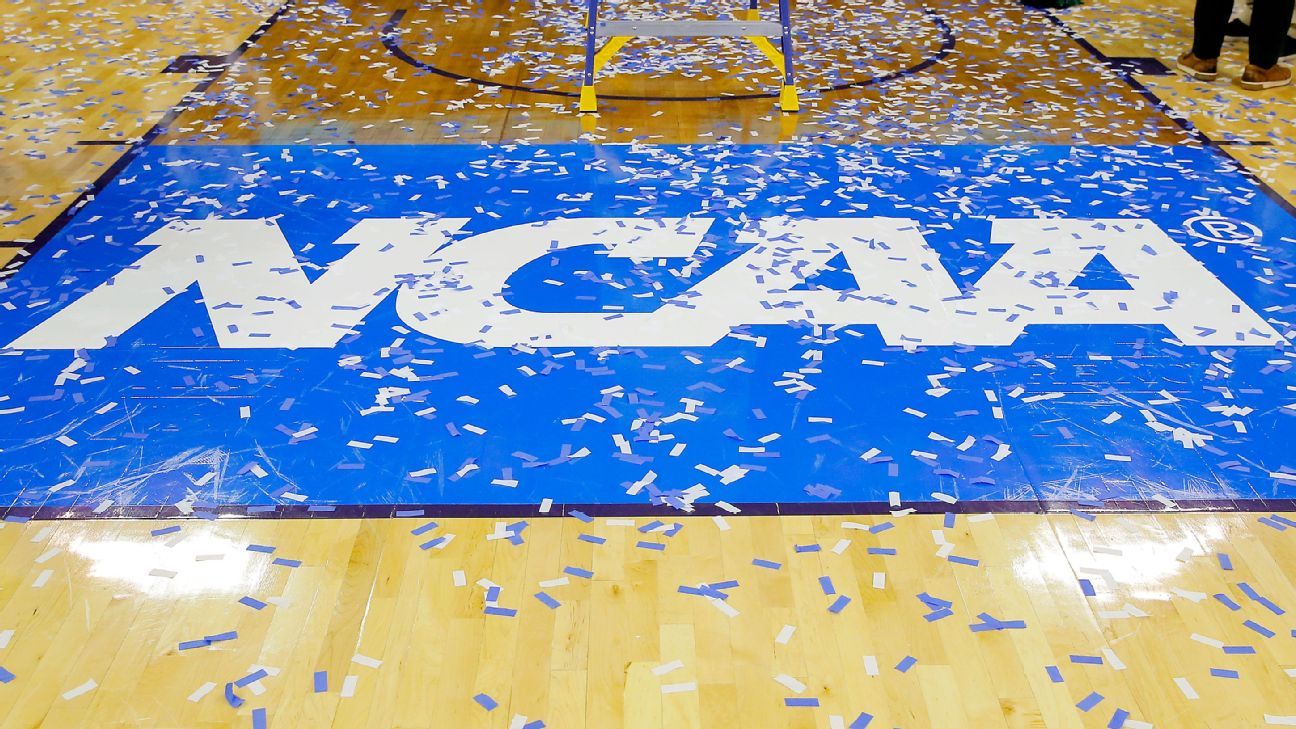 INDIANAPOLIS — The NCAA has not tested players for performance-enhancing drugs at March Madness and other recent college championships, The Associated Press has learned. Three people with direct knowledge of NCAA testing protocols said full-scale testing has not resumed since the coronavirus pandemic shut down college sports a year ago.

Although athletes may have been tested on campus, either through the NCAA program or those run by schools, the NCAA has not ramped up its usual testing program at national championships such as the men’s and women’s basketball tournaments. The tournaments wrap up with Final Four games starting with the women’s semifinals Friday.

The NCAA has tested for drugs since 1986, and it has changed and enhanced its policy over the years. Unlike some leagues and anti-doping organizations, it does not reveal the number of tests it conducts. Players who test positive can be kicked out of championships and can lose a year or more of eligibility.

But the three people familiar with testing protocols told AP that the number of tests received from NCAA events went to zero after the COVID-19 pandemic shut down sports last spring. They said testing has recently resumed sporadically, but only via on-campus collections.

The people, who did not want their names used because of the sensitivity of the subject, all confirmed the same thing: No tests from the organization’s signature events — the men’s and women’s basketball tournaments and, earlier this year, the college football playoffs — have been received by the labs that analyze the NCAA tests.

The NCAA wouldn’t answer questions about specifics of its drug-testing program and says the mere possibility of unannounced tests can be a deterrent to doping. In an email exchange with AP, NCAA spokesperson Chris Radford would not answer whether testing was being conducted for the basketball players after they arrived in Indianapolis and San Antonio in mid-March.

This shutdown comes as the NCAA focuses on coronavirus testing as a way of keeping March Madness on track. On Thursday, NCAA president Mark Emmert said the association had conducted more than 41,000 COVID-19 tests over the course of the basketball tournaments.

Although drug testing in college sports doesn’t receive as much scrutiny as in Olympic sports, the issue has impacted major programs.

At the college football playoff that closed the 2018 season, three Clemson players were suspended after testing positive for a performance-enhancing drug. In 2015, the NCAA sanctioned the Syracuse basketball program for a variety of violations, including not following its own drug-testing rules.

The NCAA manual on drug testing says: “NCAA drug-testing is a possibility at any and all NCAA championship rounds and sites. However, as a best practice, the NCAA will not announce whether or not drug testing will occur at any specific venue.”

While the unpredictability can work as a deterrent, some sports officials say not conducting actual tests can leave a sport open to doped athletes winning championships.

“If you don’t actually follow through and do the testing, that could be perceived as a weak link,” said Bob Copeland, who cleaned up a steroid-addled football program when he was athletic director at University of Waterloo in Canada. Copeland said he was speaking about doping protocols in general and wasn’t familiar with the NCAA’s rules.

The NCAA wasn’t alone in putting its testing program on hiatus in the immediate aftermath of the coronavirus outbreak. Sending collectors out to gather urine and blood samples was deemed too risky, and most U.S. and international testing programs went dark.

The anti-doping tests were deemed too important to leave shuttered for the long term, however, and when major events such as the Olympics were placed back on the schedule, sports organizations started finding new ways to resume testing.

It’s possible the NCAA didn’t want to add sample collectors to the people who would have to be cleared to have close contact with players at the arenas, which is where the urine collection traditionally takes place. It’s also possible that the shift in focus has come as the NCAA invested heavily in COVID-19 testing and COVID-19 protocols. Typically, a doping test for college sports would cost between $150 and $200 to process and only a fraction of players in a given game would be tested.

The NCAA spokesperson, Radford, told AP “the NCAA has conducted drug testing in the month of March and also in preceding months,” but he would not reveal whether it had been done at the tournament.

College sports have long been criticized for employing testing protocols that are considered beneath the standards set at the Olympics or in the NFL or Major League Baseball. One main critique of the colleges is a lack of uniformity. Most of the testing and decisions about punishments are left to individual schools, which sometimes write their own rules or, in other cases, adhere to a conference policy.

Copeland said a compromised testing program, in college sports or elsewhere, can lead to obvious inequities and can serve to undercut confidence in the system.

“It’s a matter of fairness for clean athletes, and a matter of gaming the system for those who are on the fence,” he said. “They might see something like this and think, ‘Maybe next time I’ll roll the dice, if they’re not testing.'”