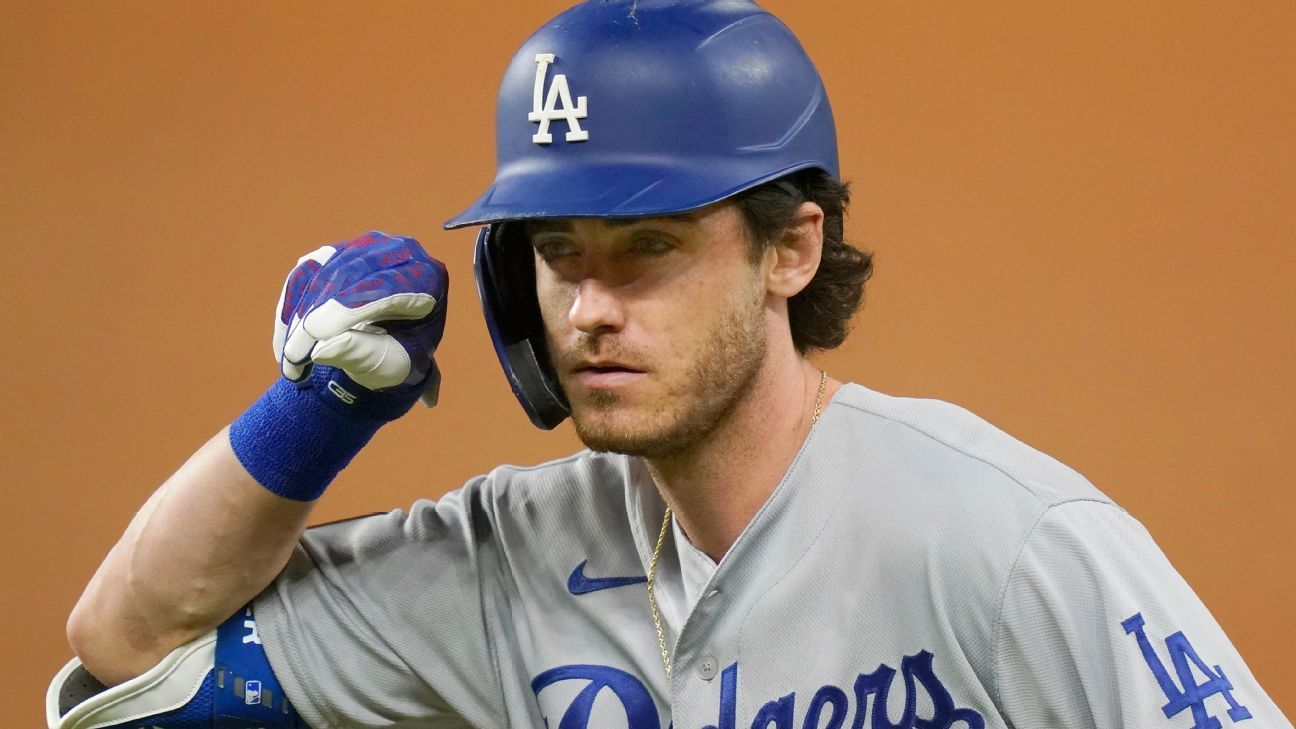 DENVER — Cody Bellinger hit a homer — and was called out before he could finish his trot.

It was an honest mistake on a bizarre play for Bellinger, Justin Turner and the defending champion Los Angeles Dodgers in their season opener Thursday against the Colorado Rockies.

Bellinger lined what appeared to be a two-run homer to left-center in the third inning — a ball that hit off the glove of outfielder Raimel Tapia and bounded over the fence.

Turner was on first base at the time and believed the ball was caught. As he retreated to first base, Bellinger passed him in the confusion, prompting umpires to call him out.

Dodgers manager Dave Roberts briefly came out of the dugout to discuss the call.

Turner was allowed to jog home, and Bellinger was officially credited with a single and an RBI — but no home run. The 2019 NL MVP remains at 123 career homers.

Rockies second baseman Chris Owings was given a putout because he was closest to the play.