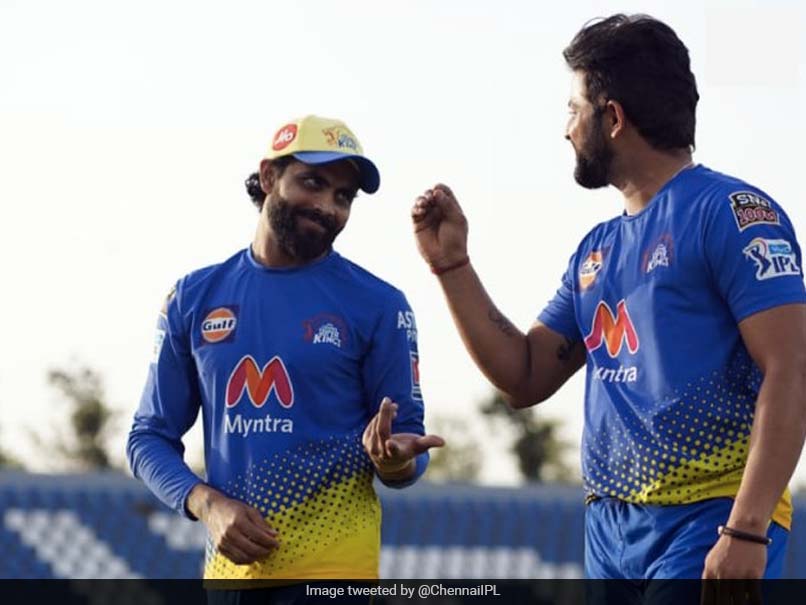 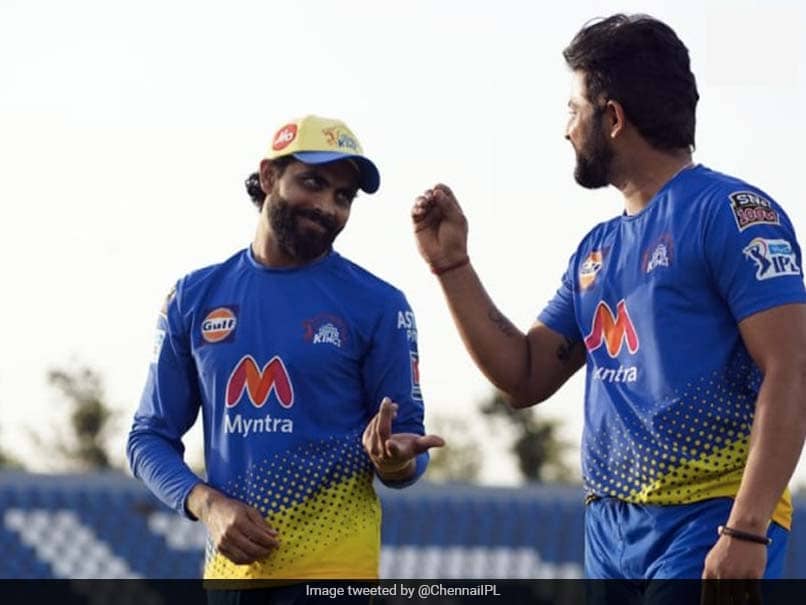 IPL 2021: Suresh Raina and Ravindra Jadeja were hailed by CSK in a post on social media.© Twitter


With Indian Premier League (IPL) 2021 set to begin on April 9, Chennai Super Kings (CSK) will be aiming to challenge the top guns once again after an ordinary 2020 season. The MS Dhoni-led outfit were without Harbhajan Singh and Suresh Raina last year, as both players pulled out due to personal reasons. Harbhajan was picked by Kolkata Knight Riders (KKR) for IPL 2021 and Raina was retained by CSK. Raina and Jadeja could be seen batting together in the middle order for CSK and along with MS Dhoni they will be the mainstays in line-up. CSK took to Twitter to hail Raina and Jadeja with a photograph of the two cricketers. It was captioned as: “Chinna Thala.. Periya Manasu! 8 and 3 ready to take the 11 on the other side! #Yellove #WhistlePodu @imjadeja @ImRaina”.

Raina’s presence will be a huge boost to CSK’s middle order, who released Kedar Jadhav after last season.

During IPL 2020, CSK finished in sixth place, missing out on a playoffs spot. In 14 matches, the team registered six wins and eight defeats.

CSK will play their first match of the season on April 10, against Delhi Capitals (DC).