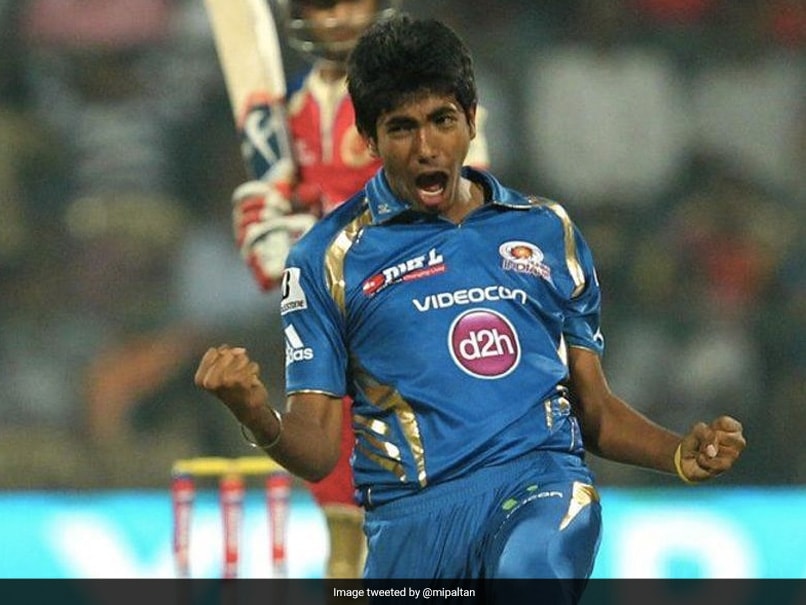 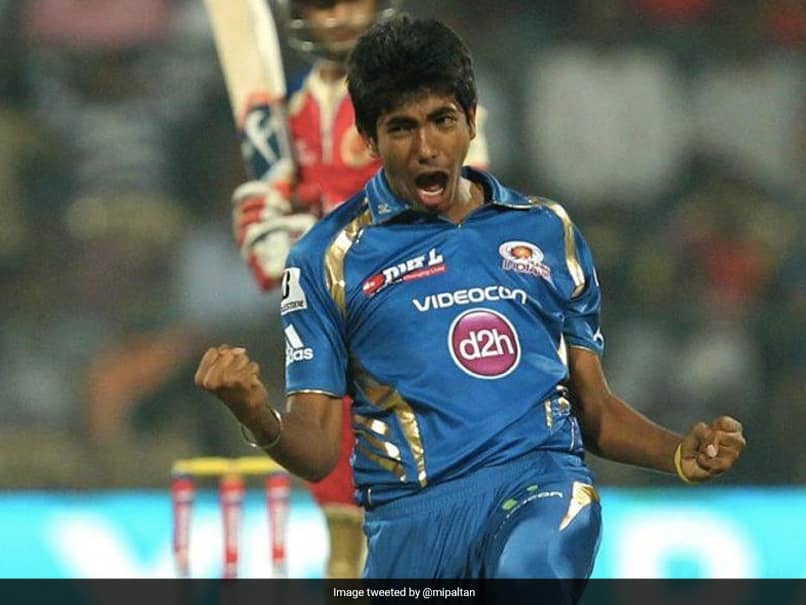 
It was April 4, 2013, when the world got the first glimpse of pacer Jasprit Bumrah as he made his Indian Premier League (IPL) debut with Mumbai Indians and went on to become the vital cog for not only the franchise but also with the Indian team. Bumrah made his debut against Royal Challengers Bangalore and scalped Virat Kohli in his maiden over after being hit for three fours. Interestingly, Bumrah‘s 100th IPL wicket is also Kohli, the feat he achieved in the last season of the tournament.

Bowling alongside Lasith Malinga has helped and the Sri Lankan star has backed his strength and boosted his confidence. The master of yorkers has passed on his experience and the two will be back again in the 13th edition to wreak havoc.

Coming back to his debut game, Bumrah returned with the figures of 3/32. He only played two matches in that season and went wicketless in his second game.

In the next season, he became the crucial part of the franchise and played in almost all matches for Mumbai Indians (MI) in the 2014 edition of the IPL. Since then the pacer did not look back and proved his mettle in every format of cricket with Men in Blue.

Bumrah is part of MI’s core group and has played only for the Mumbai-based side in the IPL since making his debut. In 92 IPL games so far, the left-arm seamer accumulated 109 wickets with the best figures of 4/14.

Three years after making his IPL debut, Bumrah made his India debut against Australia in an ODI in 2013.

The 27-year-old has played 67 ODIs and 50 T20Is for the country and bagged a total of 167 wickets in the white-ball format. In 19 Tests so far, he picked 83 wickets including five 5-wicket hauls.

Bumrah will be back in action in the 14th edition of the IPL after missing the last two Tests and the whole white-ball leg against England as he had taken leave for his marriage.

He tied the knot with sports presenter and anchor Sanjana Ganesan on March 15. The IPL 2021 will kick off from April 9 and in the tournament opener, defending champions MI will lock horns with Royal Challengers Bangalore (RCB) at the MA Chidambaram Stadium in Chennai.