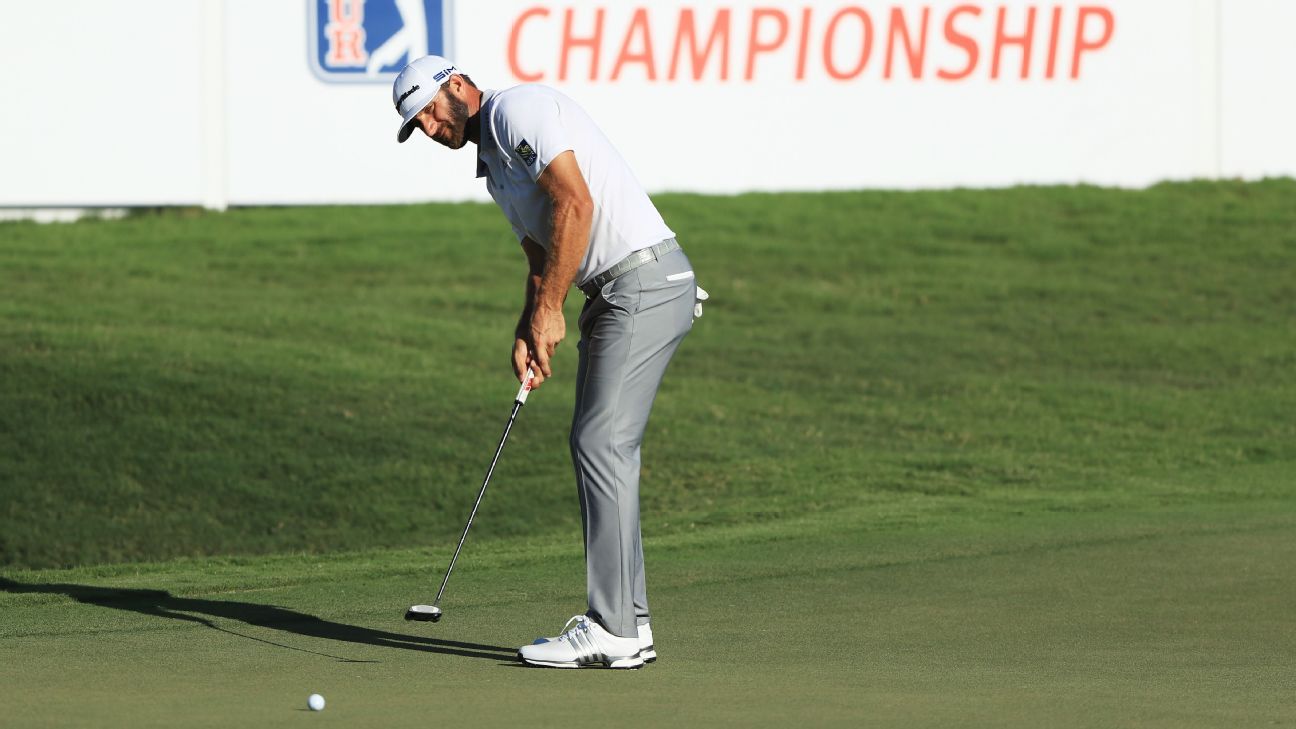 AUGUSTA, Ga. — The PGA Tour and the PGA of America on Saturday each issued statements in response to Georgia’s controversial new voting laws, with the Tour saying it will not move its season-ending event to be played in the state in August.

The Masters Tournament, which begins this week at Augusta National Golf Club, is expected to address the matter Wednesday when chairman Fred Ridley holds his annual pretournament news conference.

Citing its financial commitment to the local community and various charities, the PGA Tour said it would not move the Tour Championship.

“The Tour Championship’s commitment to East Lake has helped our partners transform distressed neighborhoods into healthy and thriving ones, which is a key to ending the cycle of intergenerational poverty,” the PGA Tour said in its statement. “The charitable and economic benefits that have led to these substantial changes would not continue if we simply walked away from those in need.”

The PGA Tour added, however, that “our intention to stage an event in a particular market should not be construed as indifference to the current conversation around voting rights.”

“The PGA Tour fully supports efforts to protect the right of all Americans to vote and to eliminate any barriers that may prevent citizens’ voices from being heard and counted,” the statement said. “It is the foundation of our great country and a critical national priority to listen to the concerns about voter suppression — especially from communities of color that have been marginalized in the past — and work together to make voting easier for all citizens.”

The PGA of America, in its statement Saturday, said: “The KPMG Women’s PGA Championship is a partnership between three organizations committed to diversity, equity and inclusion: PGA of America, LPGA and KPMG. Like many entities, we are monitoring developments related to the new state legislation on voting access. We believe elections should be accessible, fair and secure, and support broad voter participation.”

Major League Baseball on Friday said it would be moving this summer’s All-Star Game from Atlanta in response to the state’s changes to voting.

The PGA Tour also stages an event at Sea Island, Georgia, later in the year.