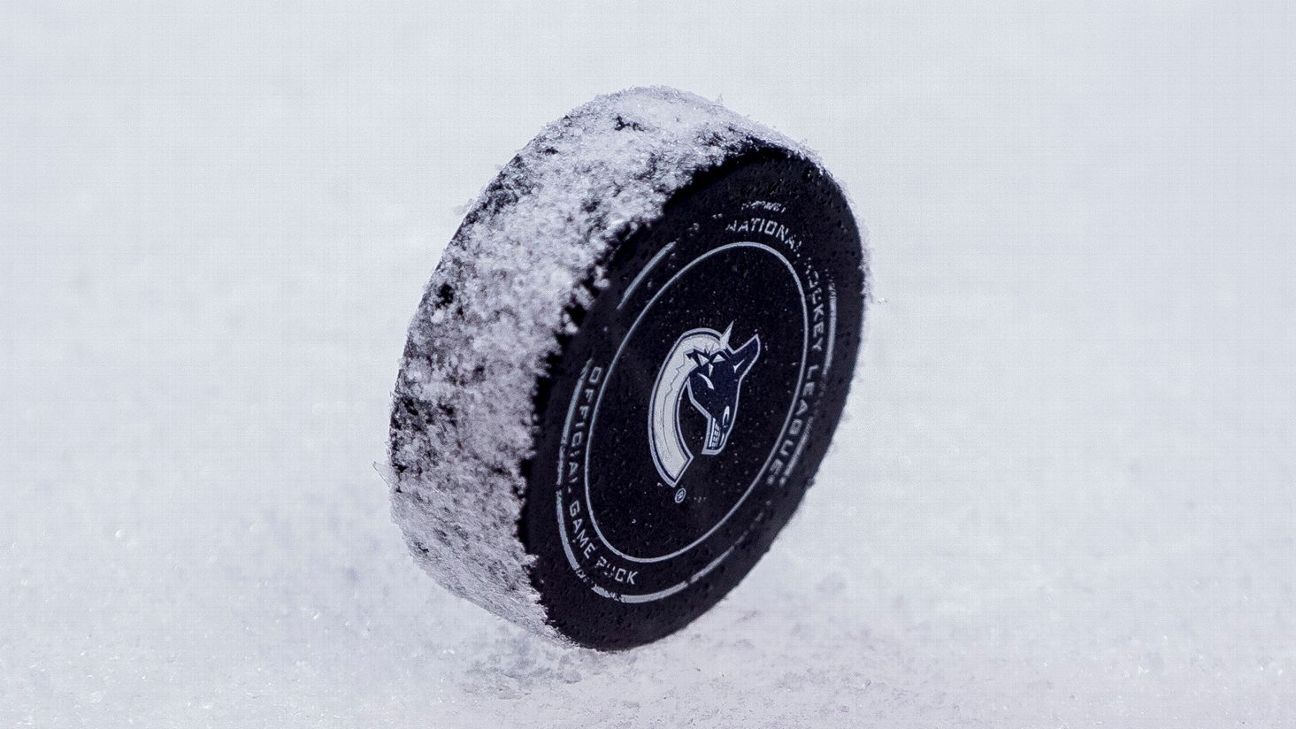 The Vancouver Canucks‘ season remains on pause as a COVID outbreak that has hit the team has gone from bad to worse.

Seven players and a coach were already on the list, prompting the NHL to postponed Canucks games until April 8, with the practice facility opening no sooner than April 6.

According to sources, the Canucks’ recent additions to the protocol list could keep them out of action even longer. The Vancouver region has recently become a hotspot for the P.1 Brazilian variant of the virus.

The Canucks are the second Canadian-based team to have COVID issues. The Montreal Canadiens had four games postponed in late March, but have since returned to action. The NHL has now postponed 45 games due to COVID, though the first 37 postponements were all for United States-based teams.

For Vancouver, the issue began on Tuesday when Adam Gaudette was pulled from practice following a positive test result, which was confirmed positive later that evening. Travis Hamonic joined Gaudette on the protocol list on Thursday. By Friday, Alex Edler, Braden Holtby, Quinn Hughes, Zack MacEwen and Antoine Roussel were all added to the list as well, following additional testing and contract tracing.

Gaudette’s wife, Micaela, tweeted on Thursday: “My hubby isn’t in great shape but I’m taking good care of him!”