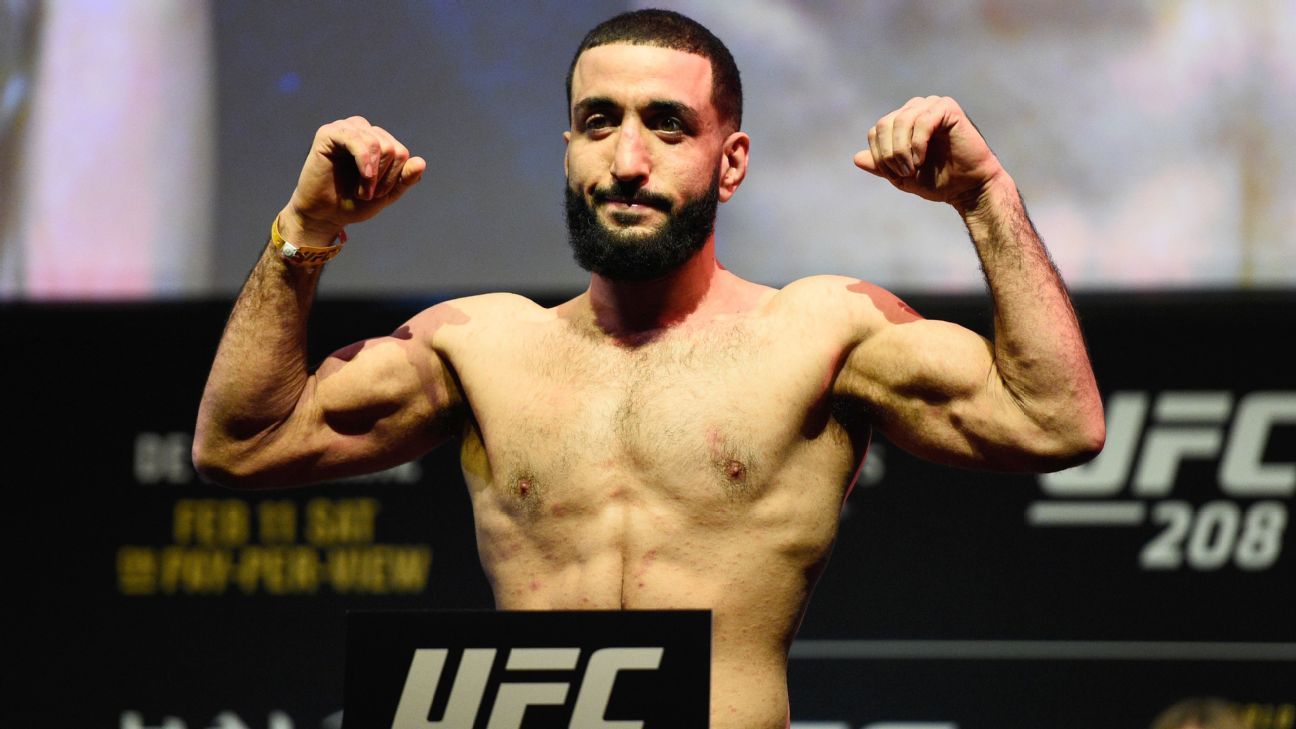 The UFC is finalizing a welterweight bout between Demian Maia and Belal Muhammad for a pay-per-view event on June 12, multiple sources told ESPN.

Contracts have not been signed, however, verbal agreements are in place, sources said. The bout will take place at UFC 263 at a location to be announced.

Maia (28-10) has not fought since he suffered a knockout defeat to Gilbert Burns in March 2020. The 43-year-old Brazilian has discussed potential retirement in recent years but immediately expressed his desire to compete for at least one more time after his loss to Burns.

Muhammad (18-3), of Chicago, is coming off a disappointing no-contest in his first-ever UFC main event against Leon Edwards on March 13. The fight ended in a no-contest when Muhammad was unable to continue after suffering an accidental eye poke in the second round. Muhammad campaigned for a rematch against Edwards, but Edwards has booked a fight against Nate Diaz in May.

Prior to the no-contest, Muhammad was on a four-fight win streak. He accepted the bout against Edwards on short notice, after Edwards’ original opponent Khamzat Chimaev withdrew due to medical issues caused by COVID-19.