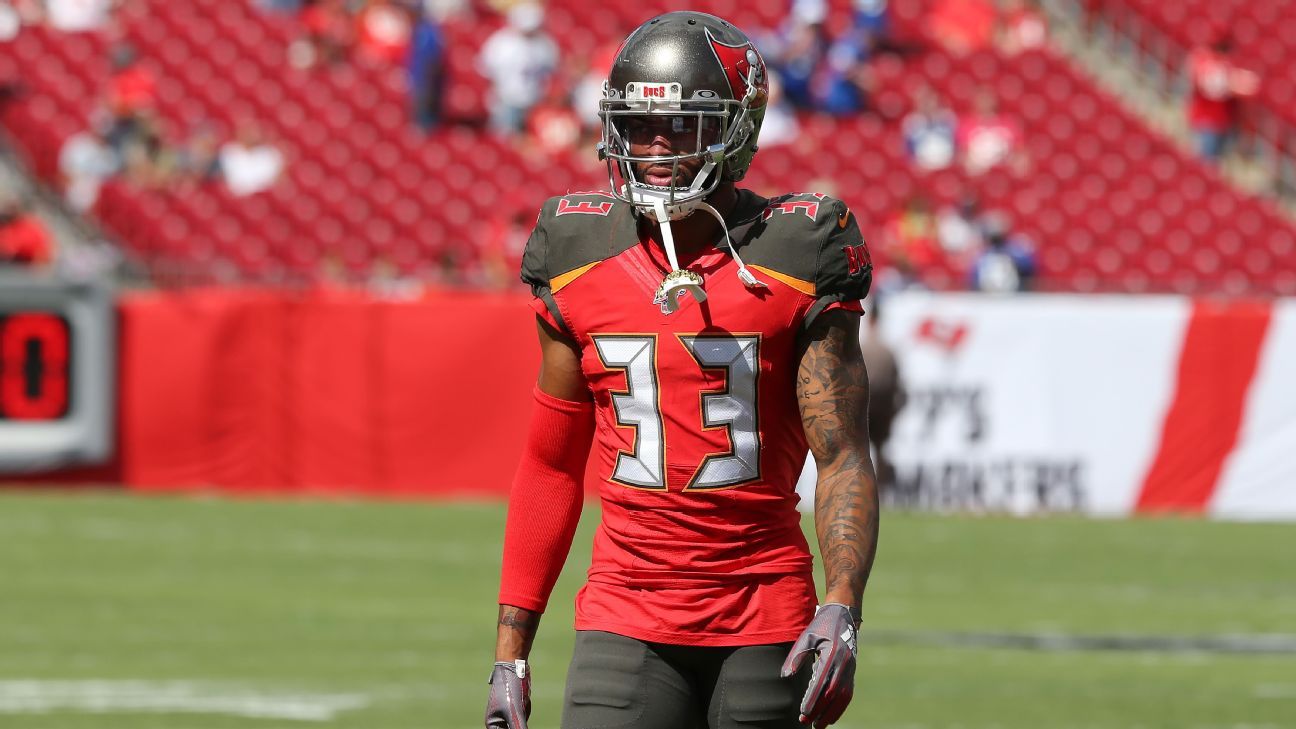 “Gotta stop letting g—- in Miami,” Carlton wrote in the since deleted tweet.

Davis, 24, apologized for using the slur in subsequent tweets and said that he thought the term meant “lame.”

“I would never offend any group of people,” Davis wrote in a tweet accompanied by an image from an undisclosed slang dictionary entry. “You reporters can look for another story to blow up. The term was directed towards a producer claiming he “ran Miami “With that being said I’ll retire that word from my vocabulary giving the hard times our Asian family are enduring ❤️.

“I used a term that from where I come from has always meant ‘lame’ but I did not realize it has a much darker, negative connotation. I have learned a valuable lesson and want to apologize to anyone that was offended by seeing that word because we need to focus on helping each other during these tough times.”

According to a recent report from the Center for the Study of Hate Extremism, hate crimes against Asian Americans have risen nearly 150% in major U.S. cities over the last year with several incidents making headlines in recent weeks.

Davis has spoken out against racism in the past and about his experiences as a Black man. He became part of the Bucs’ Social Justice board, meeting with community leaders last summer to discuss ways police can build better relationships with the Black community.