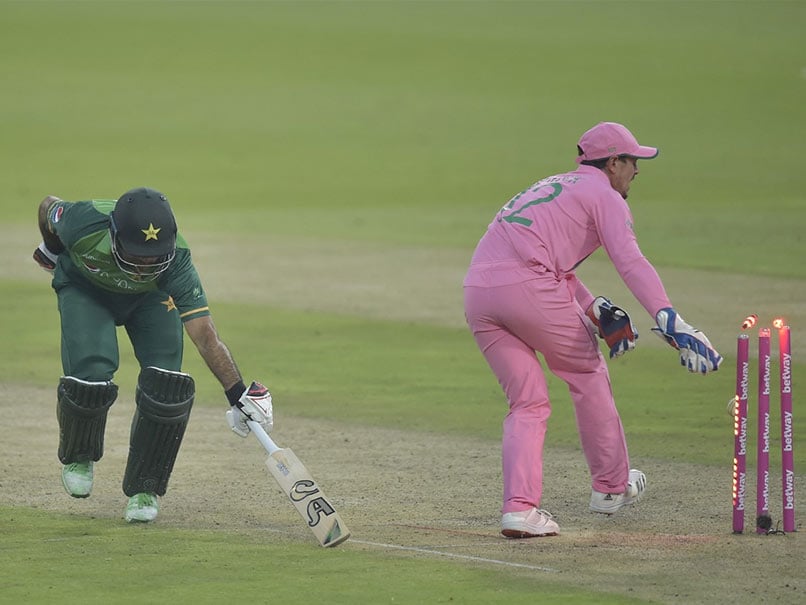 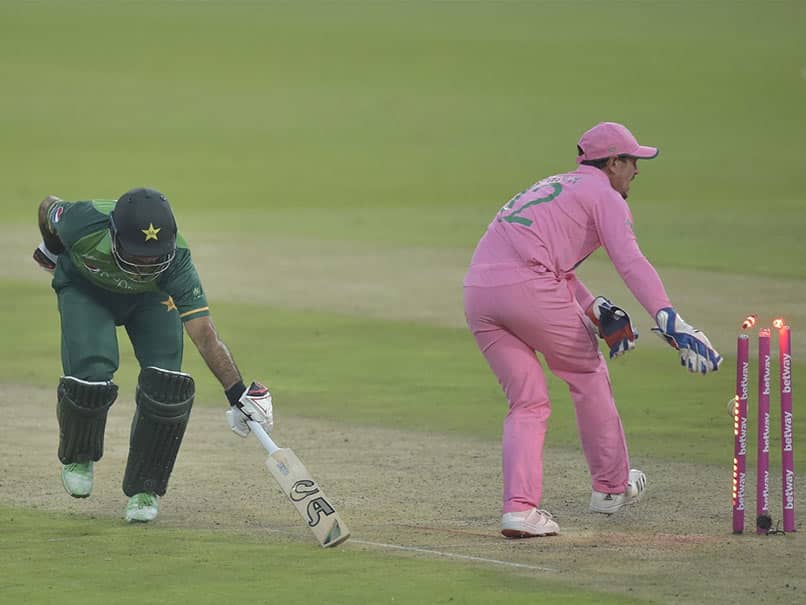 De Kock’s antics were not well received by Wilkins as he replied to a fan tweet video of the run-out. Wilkins tweeted, “The more I see this the more I dislike the obvious deception. #SAvPAK.”

The more I see this the more I dislike the obvious deception. #SAvPAK https://t.co/Slx7LwsJv6

McClenaghan, though, differed with Wilkins, blaming the batsman for not keeping his eyes on the ball at an important juncture of the match.

“All for. Check both ways before crossing the road,” the Kiwi tweeted, referring to the practice of checking traffic before stepping onto a road.

All for. Check both ways before crossing the road. https://t.co/zgcNDwqkus

Zaman single-handedly almost won the match for Pakistan by steering them closer to a big target through a classy 193-run knock. However, the opener got out in the weirdest of fashions, an unexpected direct hit from the long-off boundary by Aiden Markram in the final over.

In the post-match press conference, Zaman took full responsibility of his actions and also cleared the air about De Kock’s alleged actions.