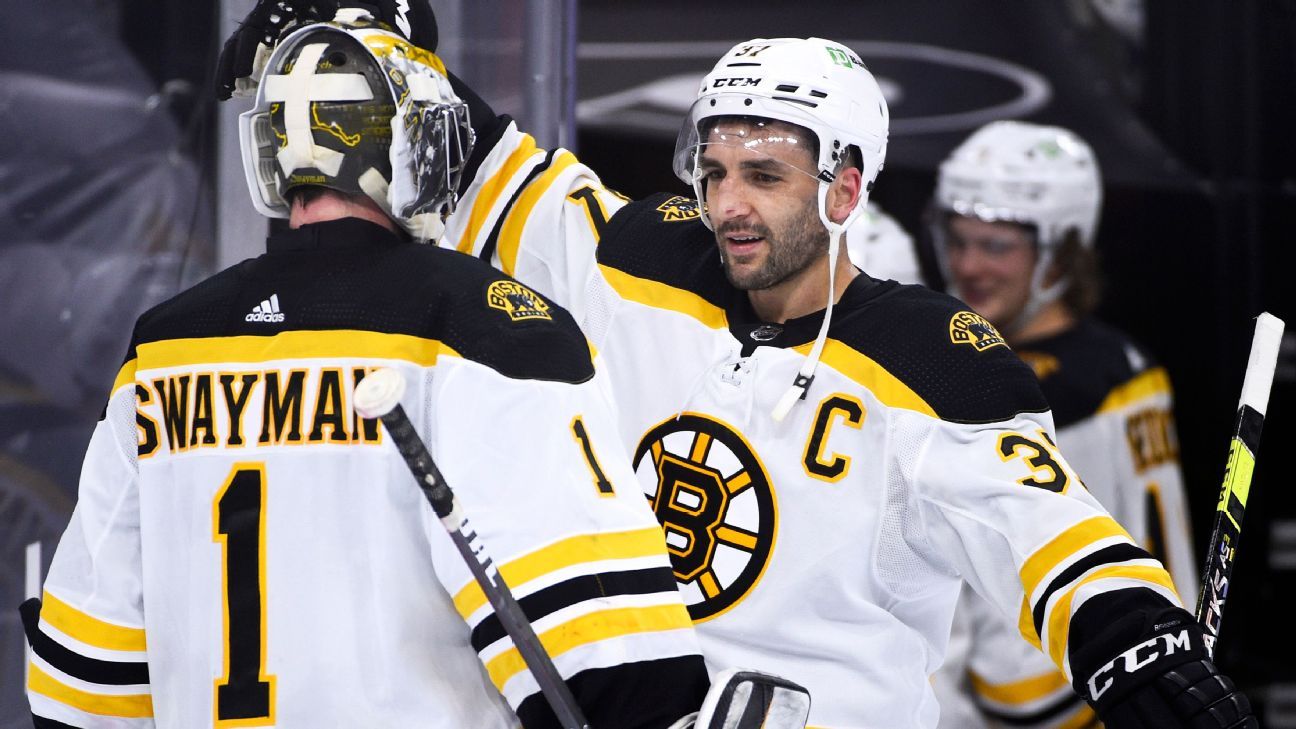 PHILADELPHIA — Jeremy Swayman made 40 saves in an NHL debut to remember, as the Boston Bruins outlasted the Philadelphia Flyers, 4-2, on Tuesday night.

Swayman, 22, was called up Monday, and became the fourth goalie to play for the Bruins this season. While Boston may have high hopes for the former fourth-round pick, the Bruins probably weren’t expecting this on short notice. His presence was needed after Jaroslav Halak tested positive for COVID-19 earlier in the week.

“What an incredible experience,” Swayman said. “To get a win here in Philly, it means everything.”

The Flyers tested Swayman with 25 shots in the second period, including a Scott Laughton breakaway that he calmly stopped. Swayman, a Hobey Baker finalist last season as best player in college hockey at the University of Maine, only had to make four saves in the third period.

“He deserved much better support than we gave him,” coach Bruce Cassidy said, “and he eventually got it in the third.”

After his junior season ended early because of the COVID-19 pandemic with the Black Bears, he elected to skip his final season and sign a three-year, entry-level deal with the Bruins. He is viewed by the organization — along with Dan Vladar, who is also active on the Bruins roster because Tuukka Rask is still sidelined with an undisclosed upper-body injury — as the team’s future in net. Vladar made 29 saves for the Bruins vs. the Flyers on Monday.

Swayman’s effort took a headline or two away from Patrice Bergeron, who recorded a hat trick and reached 900 career points in the win. Brad Marchand added a short-handed goal as the Bruins won for the second time in three games. Bergeron’s final tally was into an empty net.

Jakub Voracek and Shayne Gostisbehere scored for the Flyers, and teammate Carter Hart, who has been ineffective for more than a month, did not break out of his slump in goal, getting outlplayed by Swayman on the other side.