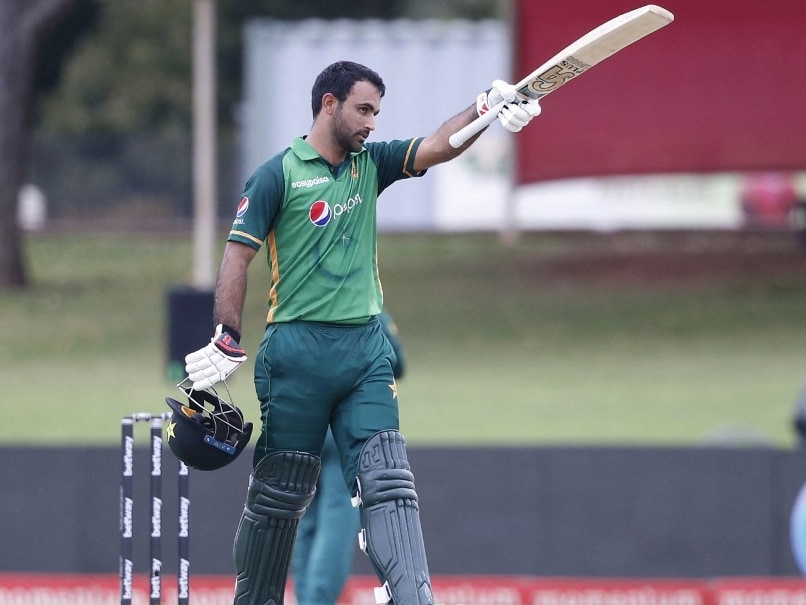 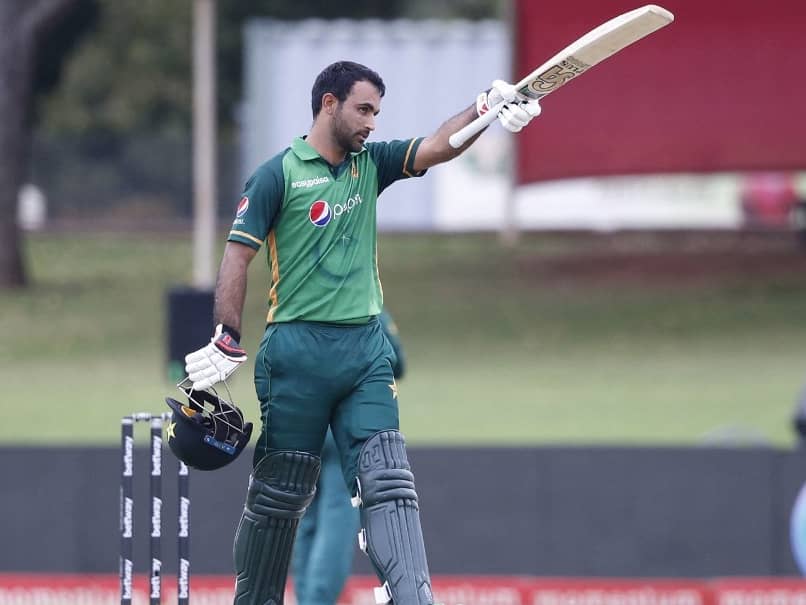 
Fakhar Zaman hit his second successive century and captain Babar Azam made 94 to set up a 28-run win for Pakistan in the series-deciding third and final one-day international against South Africa in Centurion on Wednesday. South Africa’s chances of chasing down Pakistan’s total of 320 for seven were effectively snuffed out by left-arm spinner Mohammad Nawaz, who took three wickets in successive overs to reduce the hosts to 140 for five in the 28th over.

Promising batsman Kyle Verreynne (62) and all-rounder Andile Phehlukwayo (54) put on 108 off 100 balls for the sixth wicket but both were dismissed in the space of seven balls. South Africa were bowled out for 292.

“It means a lot,” said Fakhar after the match. “For two years I didn’t score that much.”

“My plan was very simple,” he said. “I was trying to play normally for the first 10 overs. On these grounds in the morning it is not easy to play with two new balls.”

“It’s a confidence game and we gained a lot of confidence,” Pakistan captan Babar Azam said. “We will take that and try and win the T20 series.”