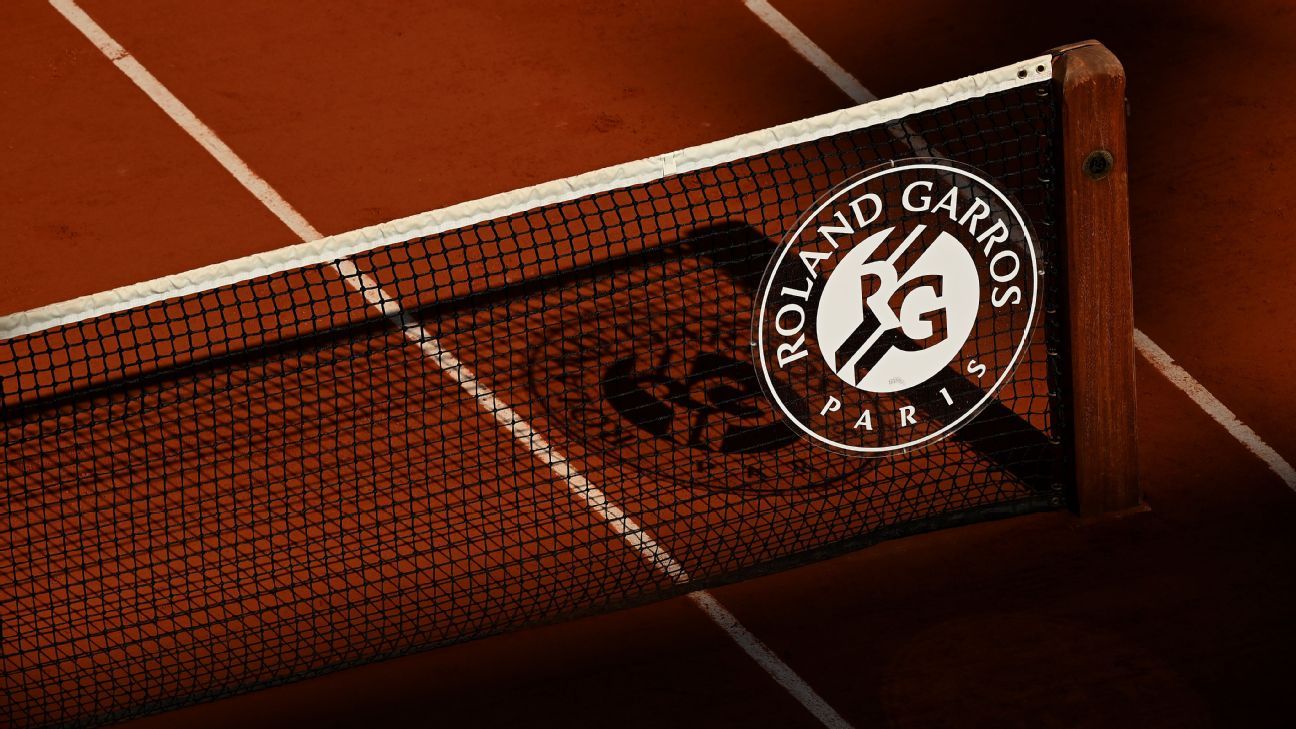 This year’s French Open has been postponed by a week due to the COVID-19 pandemic and will begin on May 30, the French Tennis Federation (FFT) announced on Thursday.

The claycourt Grand Slam, which was postponed by four months last year and took place in front of limited crowds, will finish on June 13, two weeks before the expected start of Wimbledon.

The postponement is set to have an impact on the ATP and WTA calendars, especially on the grasscourt season with tournaments scheduled to start on June 7 in s’Hertogenbosch (WTA and ATP) Stuttgart (ATP) and Nottingham (WTA).

FFT President Gilles Moreton said it had made the decision after consulting with public authorities, the governing bodies of international tennis, and its partners and broadcasters.

It hoped the delay would let them welcome more fans on the grounds than last year, when only 1,000 were allowed at Roland Garros every day.

“It will give the health situation more time to improve and should optimise our chances of welcoming spectators at Roland-Garros,” Moreton said in a statement.

“For the fans, the players and the atmosphere, the presence of spectators is vital for our tournament, the spring’s most important international sporting event.”

The FFT had been heavily criticised for postponing last year’s tournament until the end of September without consulting the elite men’s and women’s tours, who this time have been kept in the loop.

“Both the ATP and WTA are working in consultation with all parties impacted by the postponement to optimise the calendar for players, tournaments, and fans, in the lead up to and following Roland-Garros,” the WTA and ATP said in a joint statement.

Last Saturday, France entered a third nationwide lockdown to contain the spread of COVID-19, with President Emmanuel Macron saying he was hoping to “re-open” the country around mid-May.