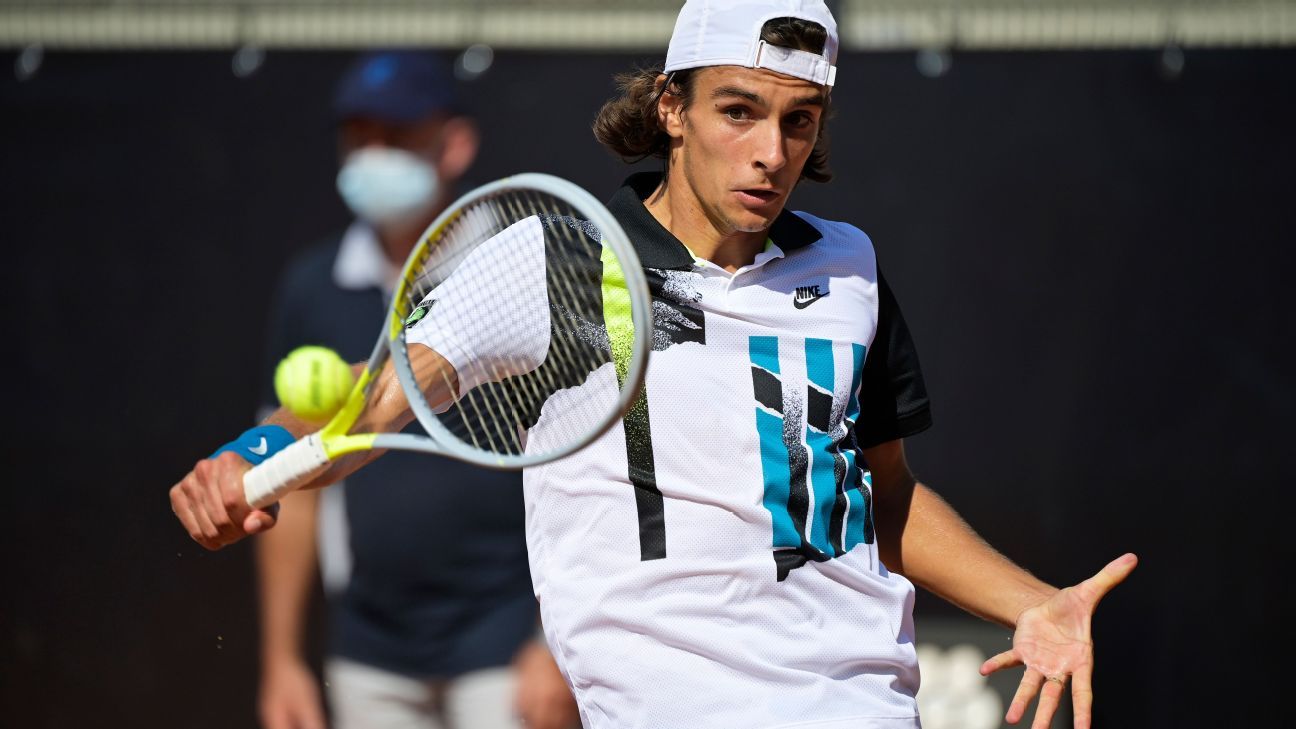 The 19-year-old Musetti closed the match out with a drop-shot winner then slammed his racket to the clay in celebration.

Djere won the first edition of the tournament at Forte Village in October.