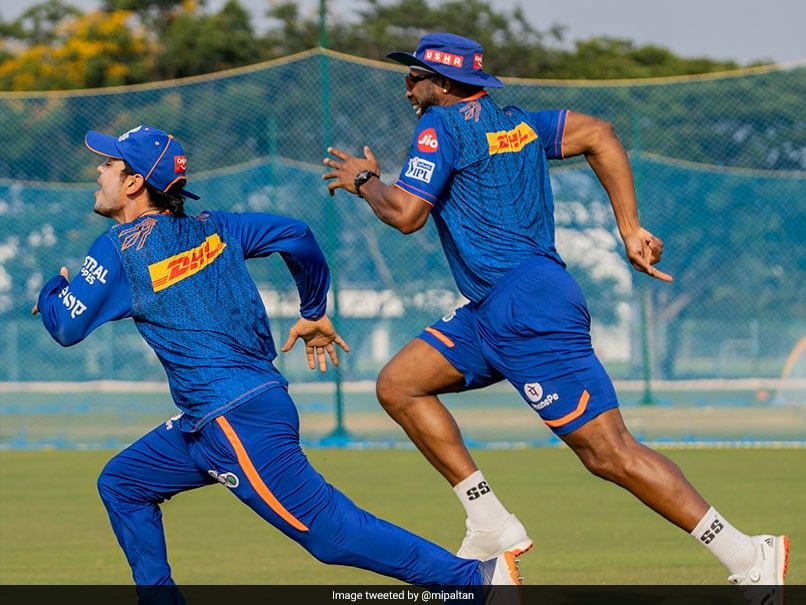 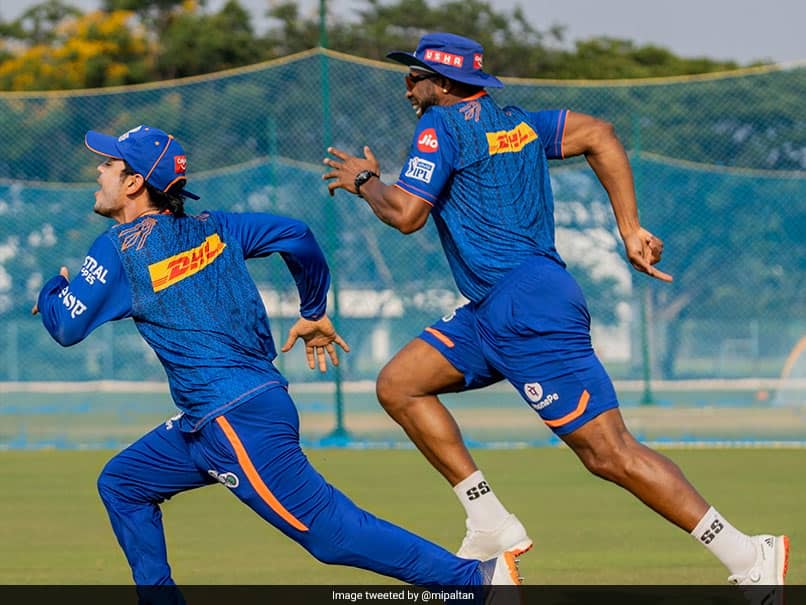 
In a bid to boost the excitement of their fans, defending champions Mumbai Indians (MI) have tweeted a pic of young wicketkeeper-batsman Ishan Kishan and West Indies all-rounder Kieron Pollard. Sharing the photo of the two cricketers, in which they are running in the same direction, the franchise said, “Ishan and Polly are all of us racing towards the TV remote at 7:29 PM, today!”

One Twitter user wondered whether the two will be playing in the inaugural IPL game.

So aren’t they going to play the match today?

The first IPL game of the season between Mumbai Indians (MI) and Royal Challengers Bangalore (RCB) will be held in Chennai’s M.A. Chidambaram Stadium.

Both the teams have mostly lost their first games in the previous seasons. Also, of the last 10 encounters between them, RCB have lost eight times against the reigning champions.

Led by Rohit Sharma, MI have won the tournament five times, while the RCB led by Virat Kohli will look to end their drought for an IPL title.