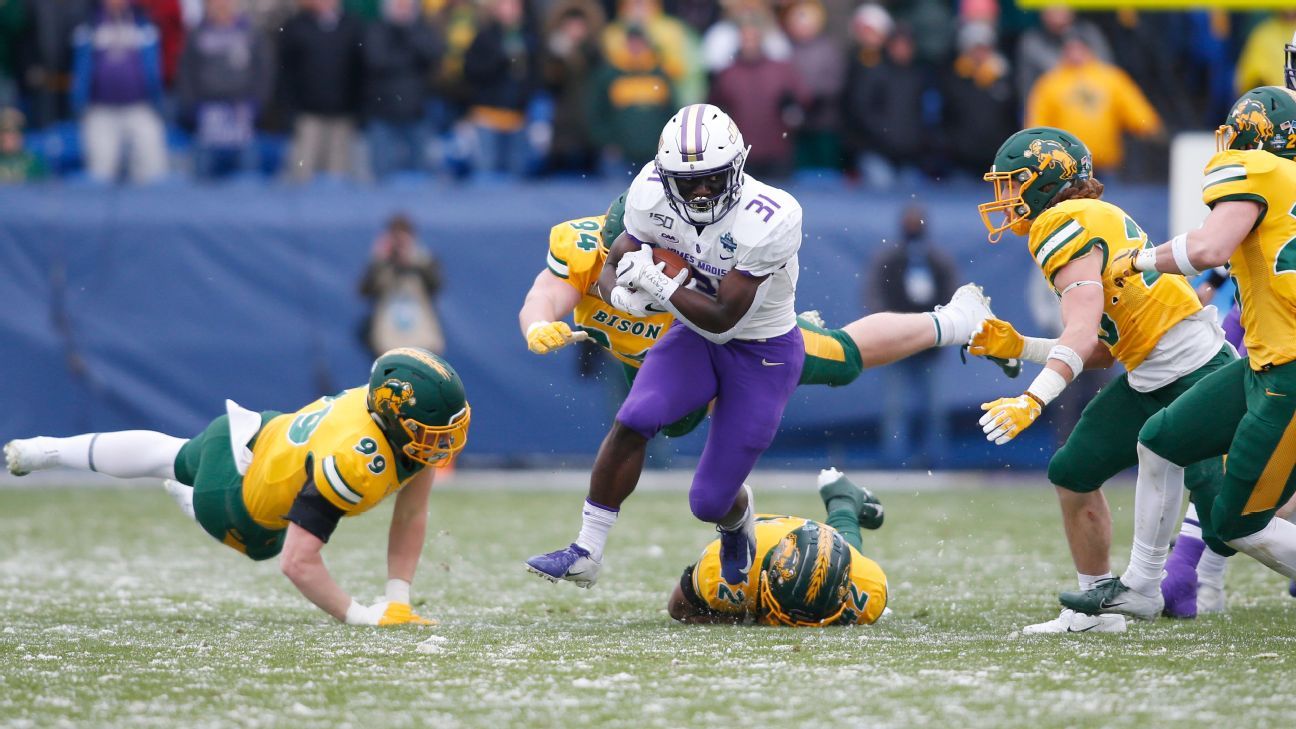 Top-ranked James Madison will play Richmond on April 17 after each had to pull out of a scheduled matchup because of protocols in their programs, the Colonial Athletic Association said.

Additionally, the Spiders’ game Saturday against William & Mary has been canceled because of coronavirus-related protocols within the Tribe program.

The Dukes (4-0, 2-0 CAA) are the top-ranked team in the STATS Perform FCS Top 25, but have not played a home conference game this season. If they beat Richmond, they would be in position to claim the league’s automatic berth in the FCS playoffs.

Before this season, the league decided a team needed to play at least three conference games to qualify for the automatic berth. Had the Spiders (3-0, 3-0) been able to face the Tribe, and win, they would have been among the contenders to gain the automatic bid.

The 16-team FCS playoff field, including five at-large teams, will be announced April 18.