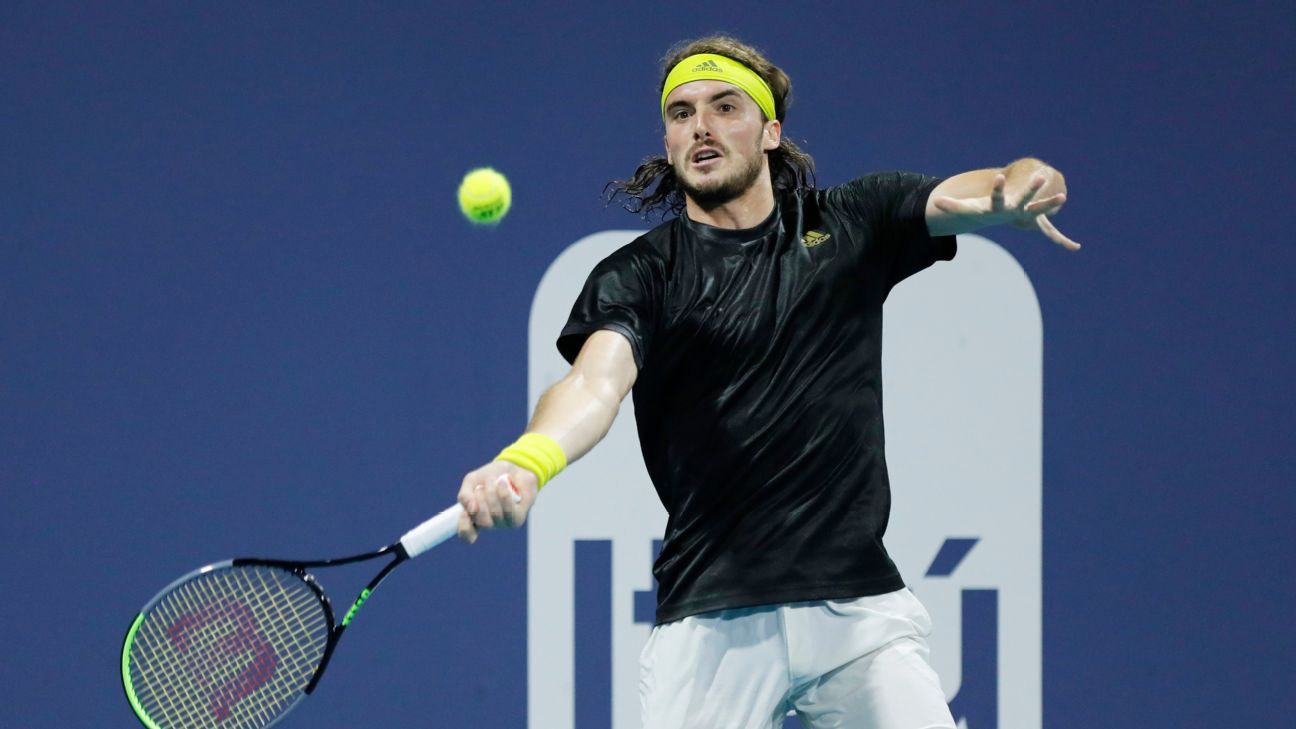 CAGLIARI, Sardinia (AP) -Third-seeded Lorenzo Sonego rallied past Yannick Hanfmann 3-6, 7-6 (6), 6-3 for a spot in the Sardegna Open semifinals on Friday.

Sonego trailed by a set and a break before coming back to beat the 105th-ranked Hanfmann.

“I like a battle and to win when suffering,” Sonego said. “But I’m hoping I start a bit better tomorrow.”

Fritz served eight aces and won 86% of his first-serve points.

The other semifinal will feature defending champion Laslo Djere against fourth-seeded Nikoloz Basilashvili on the red clay courts of the Cagliari Tennis Club.

Djere won the first edition of the tournament at Forte Village in October.