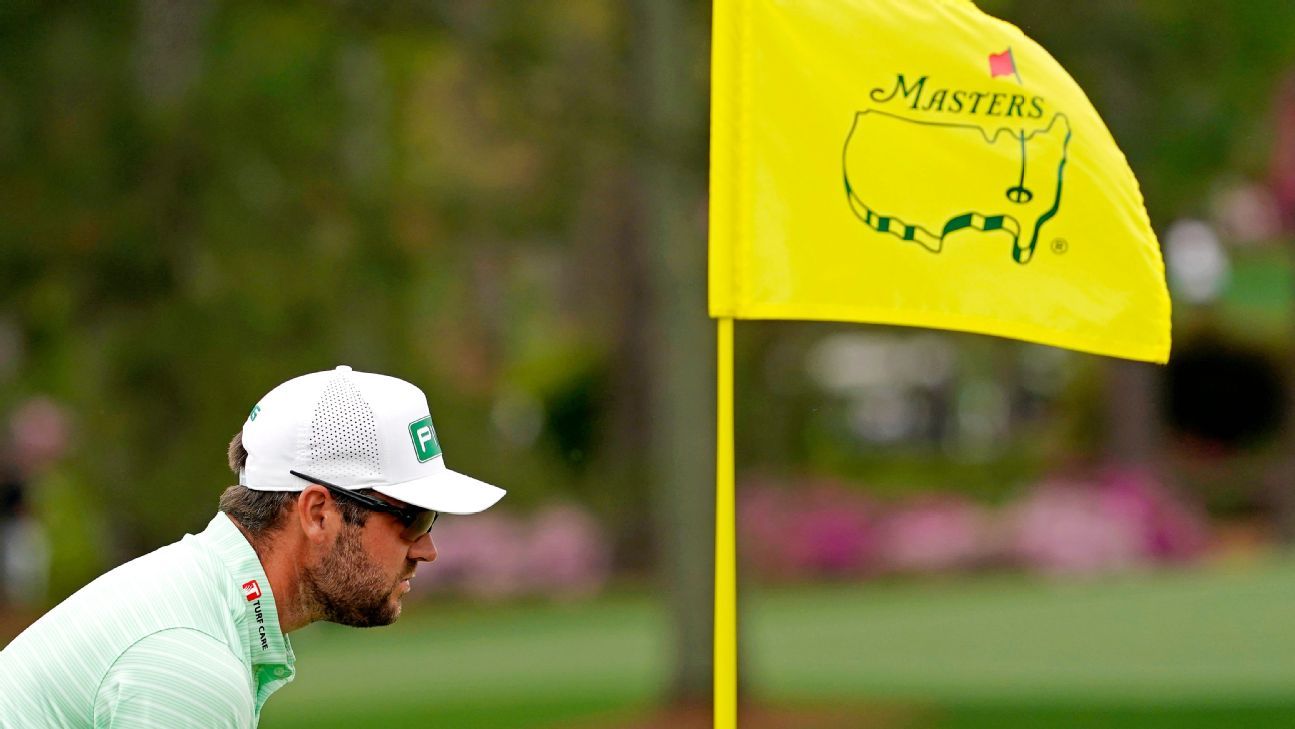 AUGUSTA, Ga. — Corey Conners started his third round at the Masters five shots behind 36-hole leader Justin Rose. Birdies at the second and third gave him a push. But a bogey at the difficult par-4 fifth put the brakes on his momentum.

Then, at the downhill, 182-yard par 3 sixth came the swing he will look back on if he is the one wearing the green jacket come Sunday night.

Conners is the sixth player ever to make a hole-in-one at the sixth and the first since Jamie Donaldson did it in 2013.