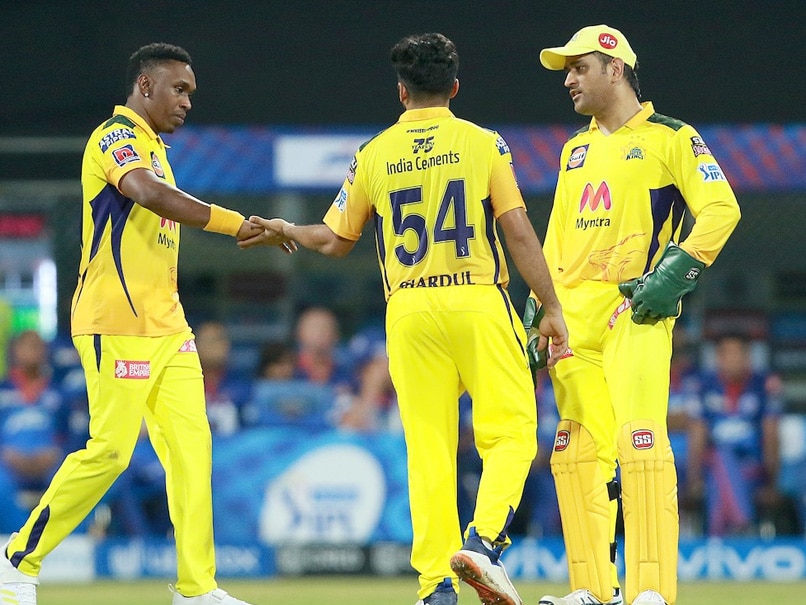 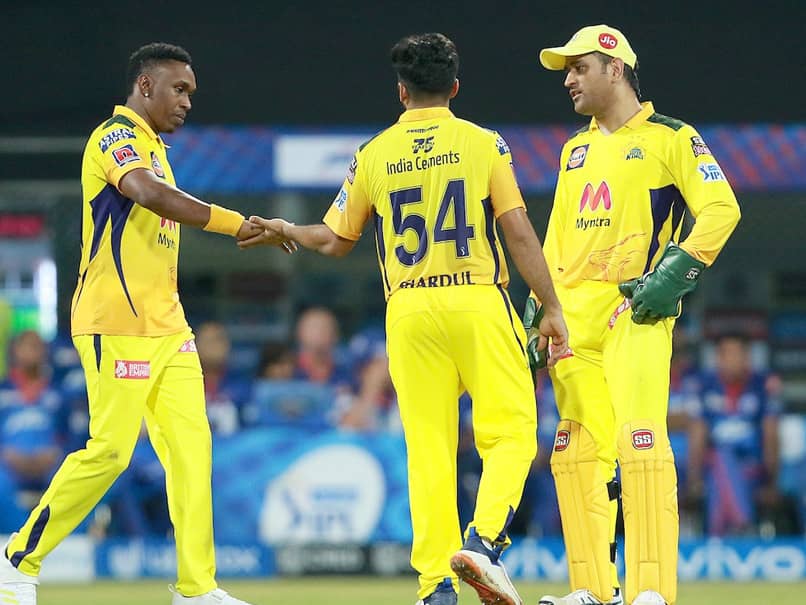 
Chennai Super Kings started their Indian Premier League (IPL) 2021 campaign with a seven wicket loss to Delhi Capitals at the Wankhede stadium in Mumbai on Saturday. Despite putting up a total of 188/7 from their allotted 20 overs, CSK lost the match with eight balls to spare. Delhi Capitals’ Shikhar Dhawan and Prithvi Shaw slammed half-centuries to setup the chase and a little cameo from Marcus Stoinis helped Delhi get over the line in the 19th over. After the match, CSK skipper MS Dhoni was critical of his bowlers’ execution during the game, saying they bowled too many boundary balls that allowed the opposition to score freely.

“When it comes to our bowling, we could’ve done slightly better. If the batters are hitting you over your field and whatever plans you’ve set. I feel that’s fair enough but there were quite a few boundary deliveries where you are not really looking to bowl. The execution was not very nice,” Dhoni said at the post-match presentation.

Deepak Chahar, Moeen Ali, Sam Curran all proved to be expensive. Shardul Thakur gave away over 50 runs in 3.4 overs.

Dwayne Bravo was the only bowler who kept things tight, giving away just 28 runs from his quota of four overs.

Dhoni also backed his bowlers to come good in the upcoming games.

“I feel the bowlers would’ve learned and they’ll prepare much better for the coming games,” Dhoni added.

The CSK skipper also highlighted how dew played a huge factor in the match. Dhoni said that if the dew stays like this in the coming matches, team setting up a target will need to get at least 200 on the board to stay in the contest.

“7.30 start means opposition will have less amount of dew and we have to score those 15-20 runs extra. After that you need to get early wickets also. Well, if we keep consistently getting dew, 200 is something all teams have in mind,” Dhoni concluded.