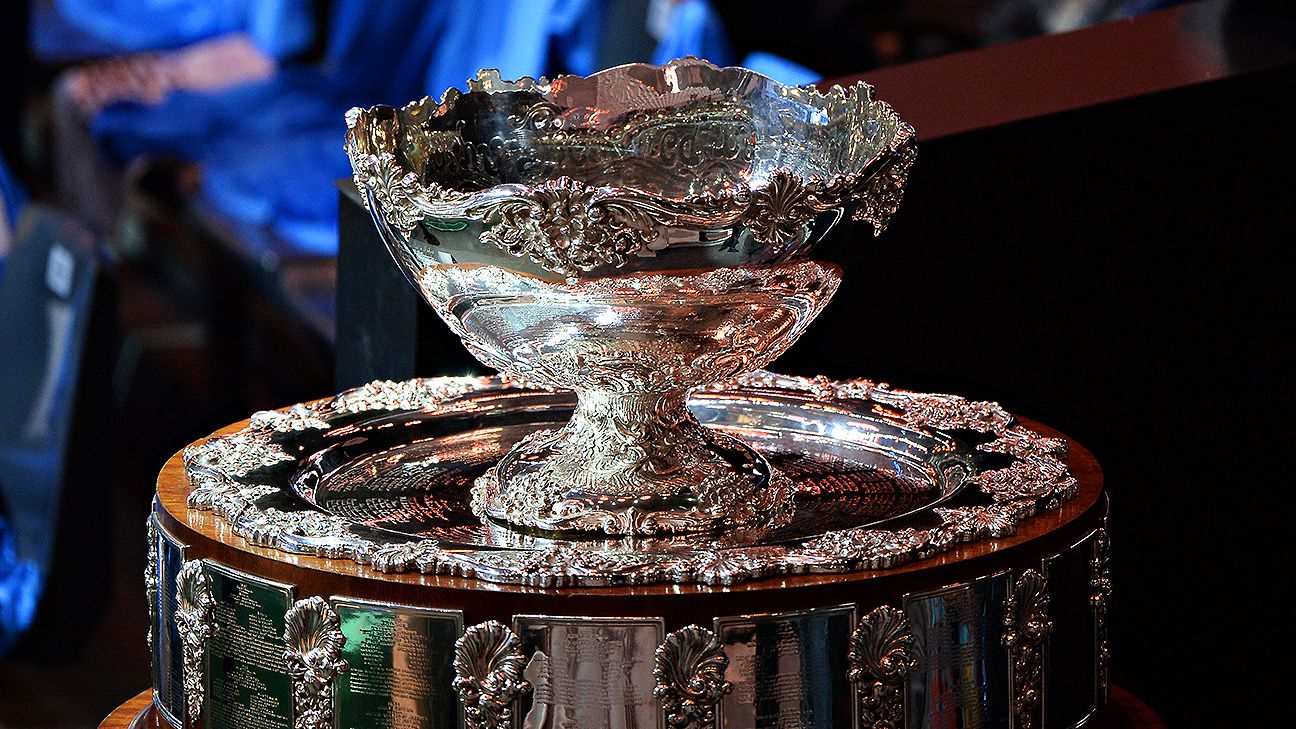 MADRID — The cities of Innsbruck in Austria and Turin in Italy will co-host the Davis Cup Finals along with the Spanish capital of Madrid this year, the International Tennis Federation said Monday.

Madrid was the sole host of the inaugural edition of the revamped event in 2019, and it was going to repeat as host by itself last year before the tournament was canceled because of the coronavirus pandemic.

The federation said Innsbruck and Turin were selected after submitting what organizers called “impressive bids that not only promise a world class experience for players and fans, but also include stringent measures to ensure the health and safety of all in attendance.”

Each city will host two of the six groups in the international team event. Madrid will stage two groups as well as two quarterfinal series, the semifinals and the final. Innsbruck and Turin will get one quarterfinal each.

The competition will take place on hard courts from Nov. 25-Dec. 5.

“The three-venue, 11-day format will improve the schedule for players, enhance the experience for fans and bring the competition to a wider audience,” David Cup Finals organizers said. “The three venues selected are of similar playing conditions with good transport links and a strong overall infrastructure.”

Organizers said it was important to find two European cities “that were well connected to Madrid, with similar playing conditions, to provide a smooth transition for players traveling from other venues.”

The location of the event in Madrid will change from the “Magic Box” tennis complex to the Madrid Arena. The venue in Innsbruck will be the Olympia-Halle and Turin will stage matches at the Alpitour Arena.

Each city will host the country’s national team at the group stage.

Host Spain won the 2019 edition of the competition, which had its finals played in a single venue for the first time.