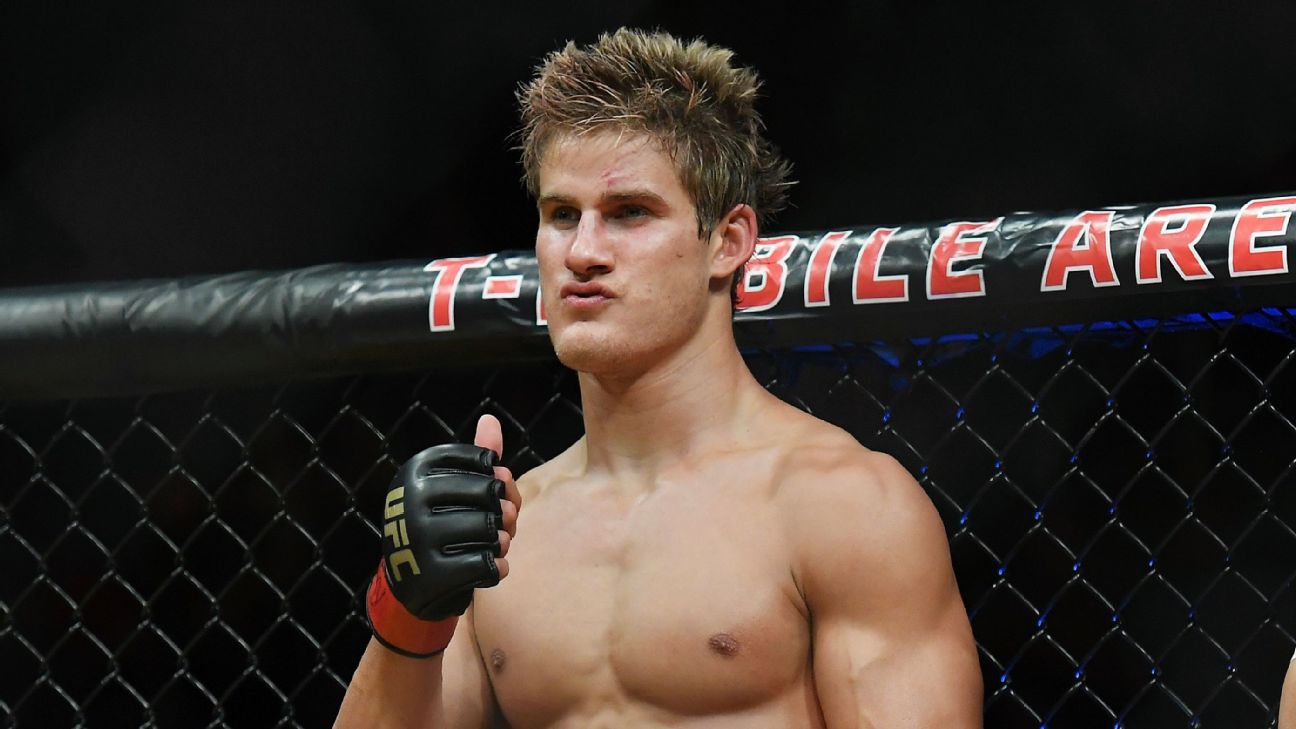 One Championship has lost a big American name off a card focused on the United States audience.

Sage Northcutt is out of his scheduled bout with legend Shinya Aoki due to lingering effects from COVID-19, sources told ESPN on Monday.

Northcutt, a popular former UFC fighter, was scheduled to fight Aoki at One on TNT IV on April 28. The event is the fourth of the month for the Asian promotion on the U.S. broadcast carrier TNT.

Aoki will remain on the card and face longtime rival Eduard Folayang in a trilogy bout. Folayang was supposed to fight Yoshihiro Akiyama on the same card, but Akiyama withdrew due to an injury.

Northcutt (11-3) was set to make his return after nearly two years away following eight facial fractures. In his One debut, Northcutt was knocked out by Cosmo Alexandre in May 2019. Northcutt, 25, once was considered one of the most hyped prospects in the sport, but he left the UFC as a free agent in 2018.

Aoki (46-9, 1 NC), a Japanese grappling specialist, is a former One and Dream lightweight champion. He beat Folayang to win the One lightweight title in March 2019. Folayang started the series by beating Aoki for the One belt in November 2016.

Folayang (22-10) has dropped four of his last five, including bouts against Aoki and former UFC lightweight champion Eddie Alvarez.