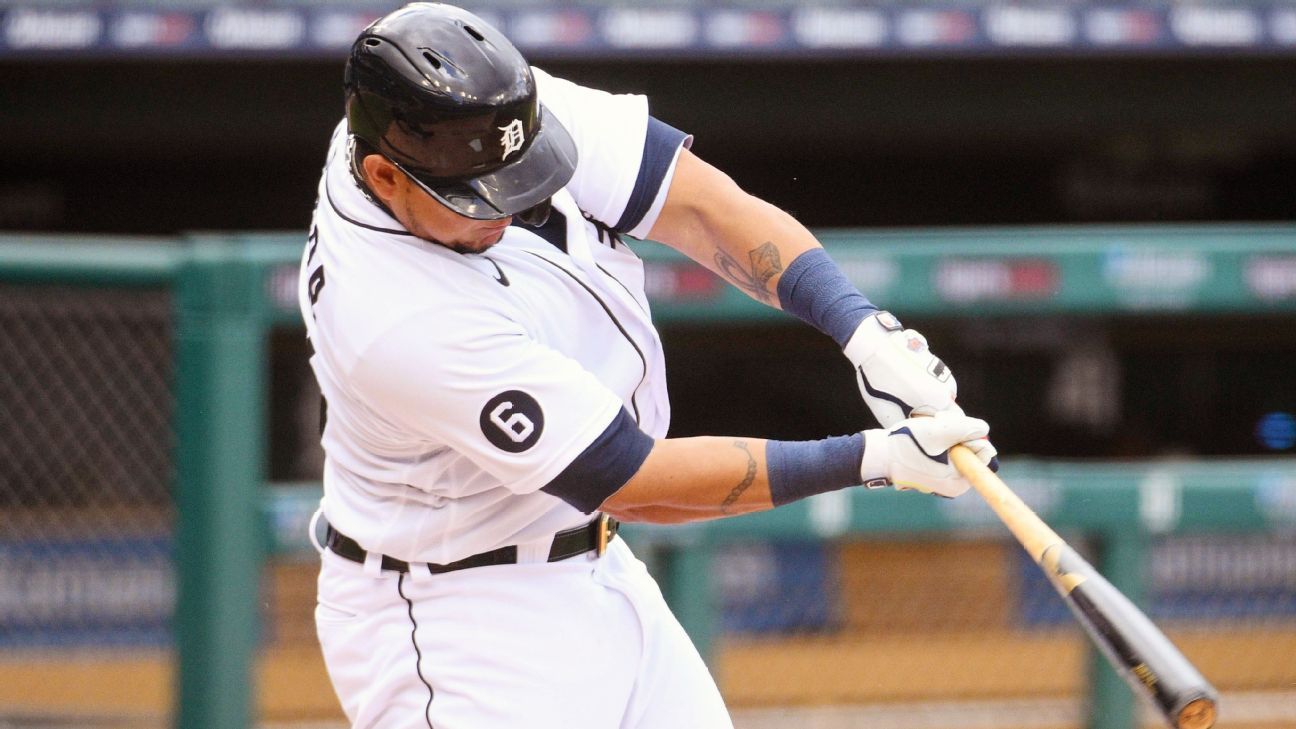 Cabrera played in Saturday’s loss to the Cleveland Indians and did not appear to suffer an injury at any point during the game. He was replaced by pinch hitter JaCoby Jones in the ninth inning Saturday with the Tigers trailing 11-3.

Cabrera, 37, is 3-for-24 in seven games with one home run and three RBIs. The two-time MVP and former Triple Crown winner needs 12 homers to reach 500 for his career.

To replace Cabrera on the roster, the Tigers selected the contract of infielder Renato Nunez, who joined Detroit on a minor league deal before spring training but was reassigned to the team’s alternate training site on March 30.

Nunez spent the past three seasons with the Baltimore Orioles and had a career-high 31 homers in 2019. The Tigers created a 40-man roster spot for Nunez by transferring injured pitcher Julio Teheran to the 60-day IL on Sunday.