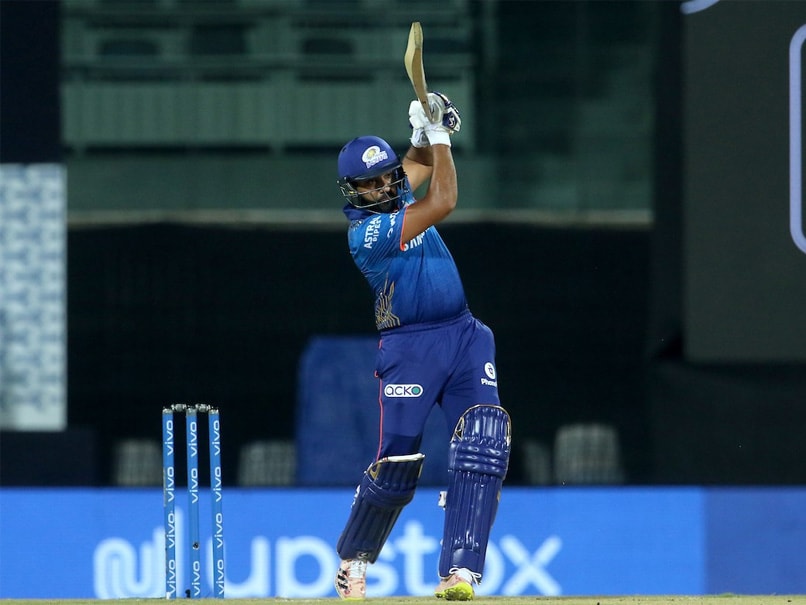 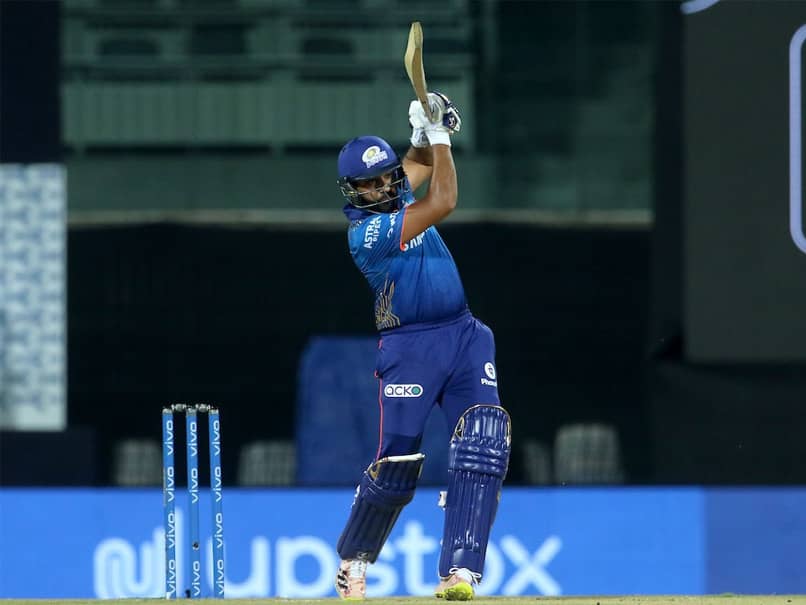 Rohit Sharma will look to get a big score against Kolkata Knight Riders.© BCCI/IPL


Defending champions Mumbai Indians will look to bounce back after suffering a narrow defeat in the Indian Premier League (IPL) 2021 opener against Virat Kohli-led Royal Challengers Bangalore. Mumbai Indians looked set for a big score after being sent in to bat by Kohli but the five-time IPL champions faltered towards the end thanks to an inspiring spell from Harshal Patel, who took a five-wicket haul. The Rohit Sharma-led side will have the option to bring in South Africa wicketkeeper-batsman Quinton de Kock into their XI as he has completed his quarantine and is available for selection. With some explosive players in their setup, Mumbai Indians would want to turn things around against a confident Kolkata Knight Riders team.

The most successful captain in the history of the IPL, Rohit Sharma was looking in fine touch in the IPL 2021 opener against RCB. Rohit scored 19 off 15 balls and just as he was looking to take the attack to the opposition, a mix-up in the middle with Chris Lynn ended his innings.

The Mumbai Indians skipper will look to get a big score under his belt but he will have his task cut out against a star-studded KKR bowling attack.

Hardik Pandya did not bowl in the first game of the 14th edition of the IPL and later Zaheer Khan revealed that he had a shoulder problem but the fans can expect him to bowl soon. With the bat, Hardik hit a couple of boundaries but in a bid to accelerate, lost his wickets.

KKR have various spin bowling options in their line-up and Hardik, on his day, can hit any spinner out of the ground. The hard-hitting middle order batsman will be key to Mumbai’s batting in the middle overs.

Termed as the “trump card” of the defending champions by Zaheer Khan, Jasprit Bumrah will once again lead the pace attack for Mumbai Indians. With his ability to bowl yorkers at will, Bumrah can change the match at any stage.

He picked up two wickets in the previous game against RCB, including the big one of Virat Kohli and Rohit Sharma will be hoping for a similar performance from his spearhead.