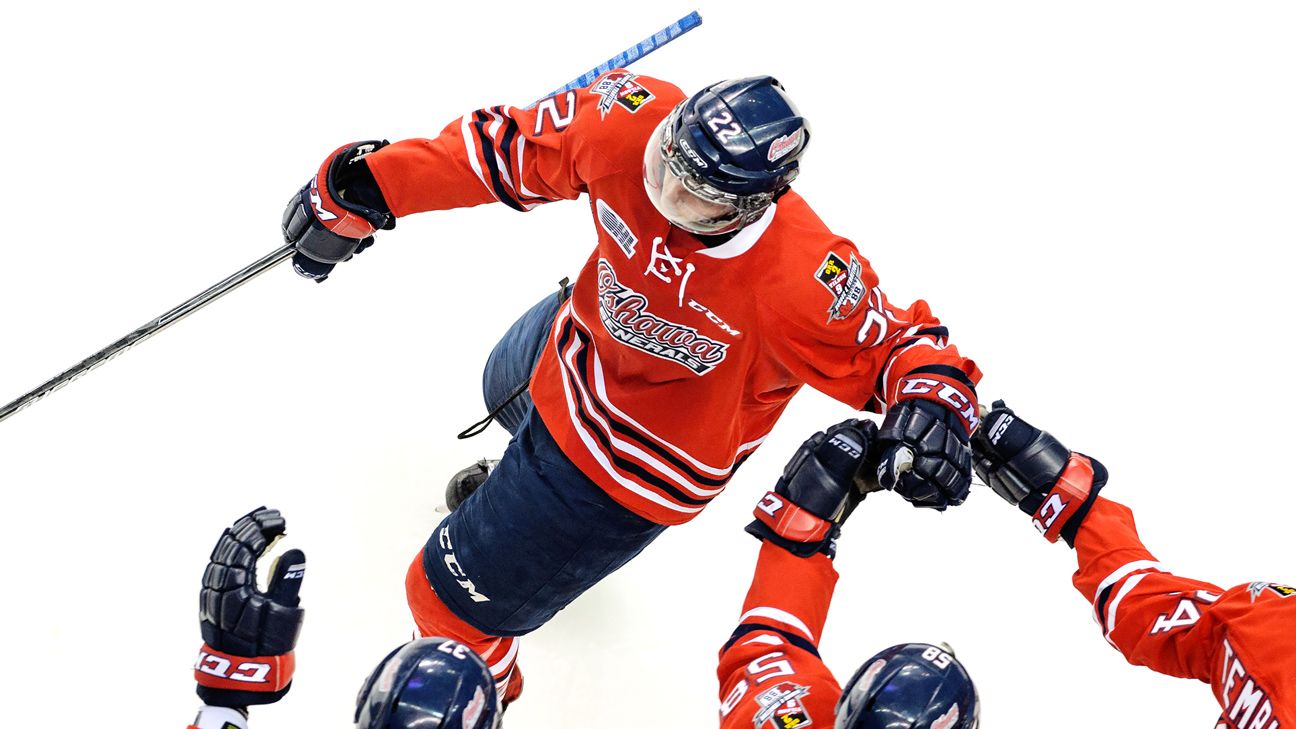 The 2021 Memorial Cup tournament has been canceled, marking the second straight year in which the storied Canadian junior hockey championship will not be handed out due to the COVID-19 pandemic.

The Canadian Hockey League made the announcement Tuesday in conjunction with the Western Hockey League, Ontario Hockey League and Quebec Major Junior Hockey League. Last year, the CHL canceled the Memorial Cup for the first time in the 102-year history of the tournament.

“The CHL is committed to the health and safety of our players, their families and billets, our teams, staff and officials, and the communities in which we play. That has driven all of our difficult decisions for the last year as we have dealt with this global pandemic,” said CHL President Dan MacKenzie. “The decision was made based on the limitations on travel, border restrictions, and quarantining requirements that would make it impossible to produce league champions.”

The WHL and QMJHL are in the midst of shortened seasons. The OHL has been in continuing return-to-play discussions with the Ontario government. The CHL said it waited as long as it could to make the decision, but that “we do not see a path in which we will be able to produce champions in our three member leagues.”

The format of the Memorial Cup tournament features the three champions from the regional leagues and the host city. Further decisions regarding the timing and location of the 2022 Memorial Cup will be announced at a later date.