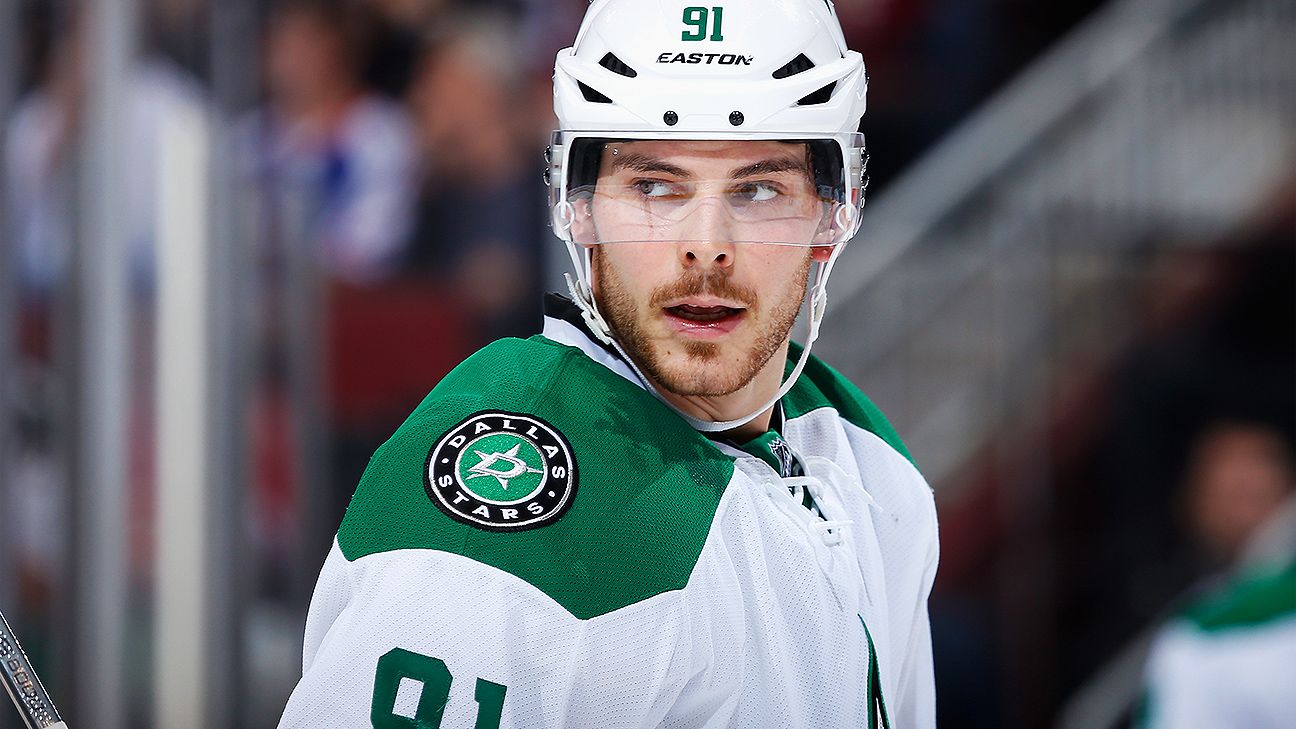 Nill said Seguin is set to begin skating with the taxi squad, which goalie Ben Bishop has already been doing. Bishop hasn’t played this season either after offseason knee surgery.

The defending Western Conference champion Stars are battling for the final playoff spot in the realigned Central Division in the coronavirus-shortened season.

Dallas will be faced with an interesting decision when Seguin is ready because the club might be a long shot for the playoffs. There will be fewer than 10 games remaining in the regular season, and the final seven are on the road.

Dallas has been without another high-scoring forward most of the season in Alexander Radulov. He has been limited to 11 games because of a lower-body injury and hasn’t played since March 18. Nill said Radulov was seeing a specialist soon before the club makes a long-term decision with him.

As play began on Monday night, Dallas was six points out of the final postseason spot in the Central Division.