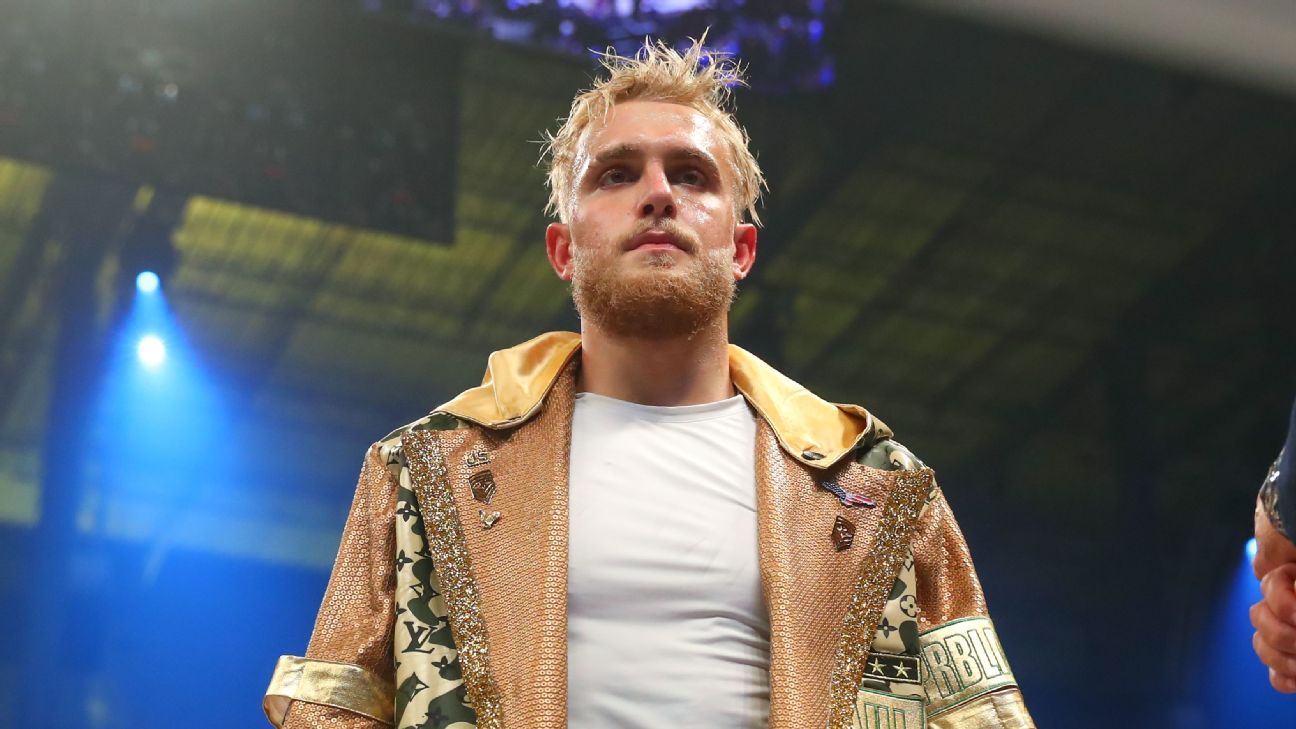 A star on the social media platform TikTok said that YouTube-star-turned-boxer Jake Paul forced her to perform a sex act without consent in the summer of 2019.

Justine Paradise said in a 20-minute video posted on YouTube last Friday that she didn’t say anything about the alleged attack sooner because she signed a nondisclosure agreement and thought that it would have broken the contract.

In a statement to ESPN, attorney Daniel E. Gardenswartz said Paul “categorically denies the allegation” and will pursue “legal action against those responsible for the defamation of character.”

In the lengthy video, Paradise said she met Paul several times in June and July of 2019 at the Team 10 House, a Los Angeles mansion where several social-media stars lived and worked. Paradise said that on July 20, 2019, she felt like she made it clear to Paul that she didn’t want to go any further than just kissing, however Paul forced her to perform oral sex on him.

“He didn’t ask for consent or anything,” Paradise said in the video. “He knew I didn’t want to do anything with him.”

Paradise made no mention about taking the information to law enforcement. “Our client is aware of the recent allegation against him,” Gardenswartz, who works for the law firm Solomon Ward Seidenwurm & Smith LLP, said in a statement. “… Our client categorically denies the allegation and has every intention of aggressively disproving it and pursuing legal action against those responsible for the defamation of his character. Our client believes that any false allegations diminish the credibility of those who have truly been victims of misconduct.”

Paul, 24, has gained notoriety in the boxing world since he knocked out former NBA player Nate Robinson last November. Paul is scheduled to fight former UFC fighter Ben Askren in a boxing match Saturday in Atlanta, and he has called out the likes of UFC stars Conor McGregor and Nate Diaz for future boxing matches.