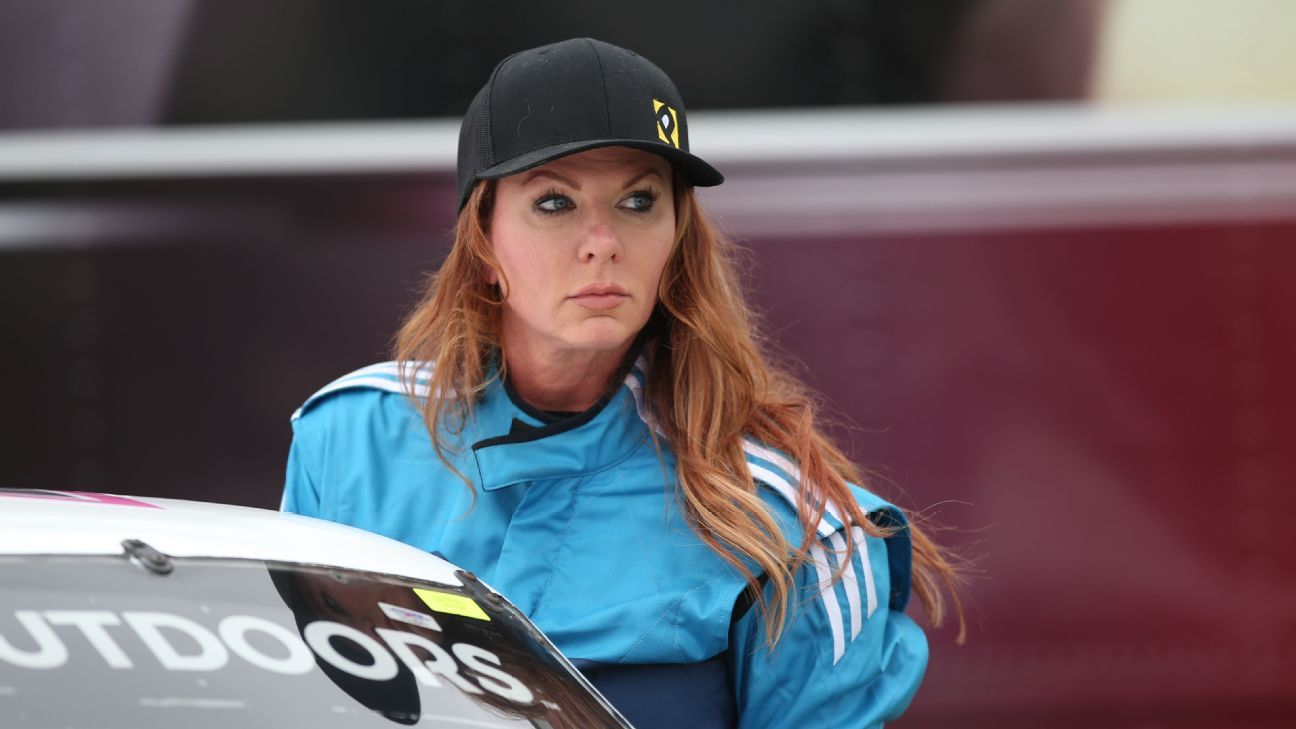 Jennifer Jo Cobb is set for her topflight NASCAR debut later this month at Talladega, which would make her the first woman to race in the series since Danica Patrick in 2018.

Cobb will drive the No. 15 Chevrolet for Rick Ware Racing on April 25, the team announced Tuesday.

“I have a long history with RWR and a lot of respect for this organization,” Cobb said in a statement. “This team has a lot of heart and reminds me a lot of my small team competing against such mammoth organizations. I am proud of what RWR has accomplished and I want nothing more than to make the team, Arrowhead Brass, and all my sponsors and supporters proud of this effort.”

The 47-year-old Cobb is expected to be the oldest driver at Talladega. Team owner Rick Ware praised Cobb’s experience in a statement.

“Being a female in a male dominated sport is not an easy task, especially for as long as Jennifer has been competing in NASCAR,” Ware said. “I hope that she has a successful first NASCAR Cup Series debut.”

Ware previously helped two other women make their debuts in NASCAR races as well, with Kim Crosby and Chrissy Wallace appearing in their first Xfinity and Truck races, respectively, with his team.

Cobb has competed in five of the Truck series’ six races this season, with a best finish of 19th at Daytona in the season opener. She has one career top-10 Truck finish since making her debut in 2008 and has 31 career Xfinity starts as well.