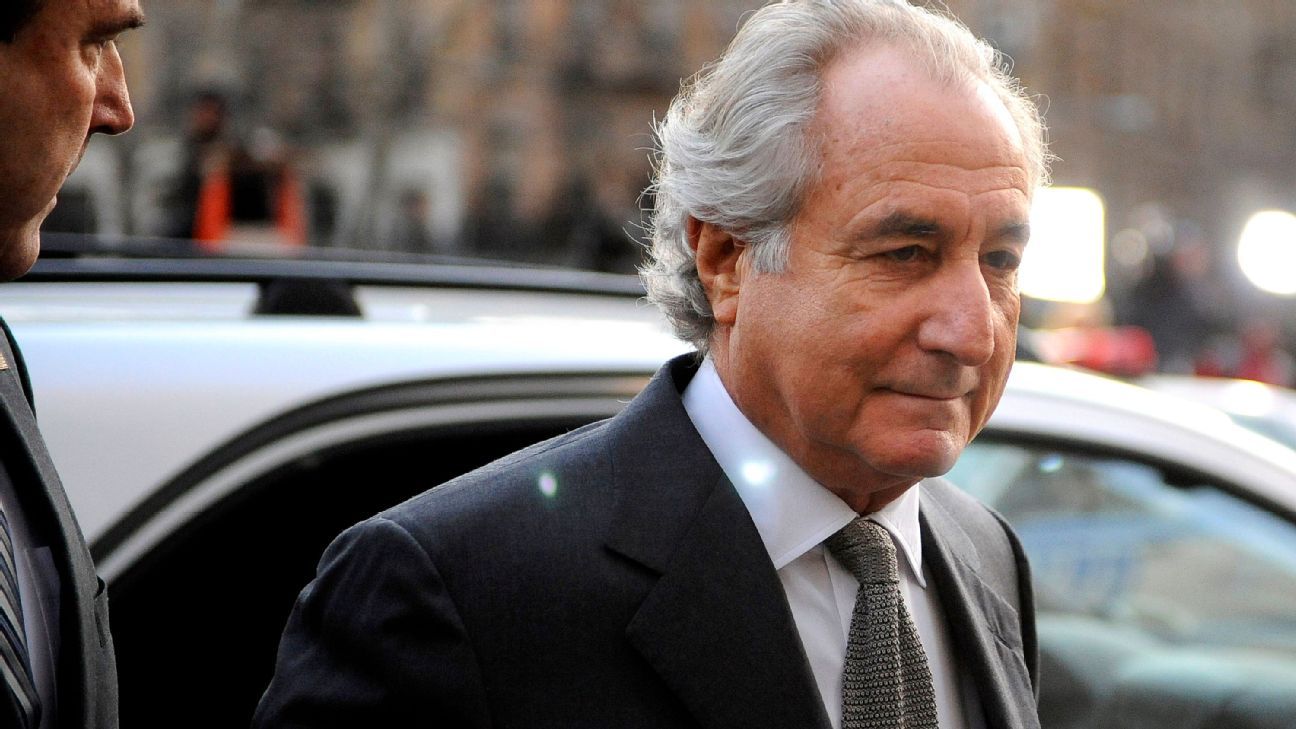 NEW YORK — Bernie Madoff, whose Ponzi scheme led to the former Mets owners being embroiled in a $1 billion lawsuit, has died in prison at age 82.

Among his victims were director Steven Spielberg, actor Kevin Bacon and Nobel Peace Prize winner and Holocaust survivor Elie Wiesel. But he had ties to sports figures as well. Hall of Fame pitcher Sandy Koufax was a client. And former Mets owners Fred Wilpon, Jeff Wilpon and Saul Katz were major investors. Their involvement changed the trajectory of the franchise.

Wilpon and Katz had over 500 accounts with Madoff and were sued for $1 billion by the trustee for the victims who claimed they knew, or should have known, about the fraudulent returns from Madoff’s scheme, according to the New York Times.

While Madoff did do business with the rich and famous, he also defrauded everyday investors and charities. He was so reviled that he had to wear a bulletproof vest to court.

Madoff admitted to prosecutors that he lost more than $50 billion that belonged to investors.

The collapse of his Ponzi scheme drastically effected the finances of the Mets, forcing the Wilpons to take out $65 million in loans to meet payroll, including $25 million from other owners in baseball. The team previously negotiated complicated contracts that deferred money — including Bobby Bonilla’s infamous deal that pays the retired start $1 million a year through 2035 — in order to invest money with Madoff.

“Bernie was part of the business plan for the Mets,” a former employee of the team told the New York Times in 2011.

The fallout shrunk the team’s payroll, from $140 million in 2011 to $95 million in 2012 to $85 million in 2014 as salaries rose across the game. Subsequently, the Wilpons slowly lost power and financial stake in the team.

Current Mets owner Steve Cohen bought $20 million minority investment stakes in the Mets following the collapse of Madoff’s Ponzi scheme, eventually purchasing the majority ownership of the franchise from the Wilpon and Katz familes in September 2020.

Madoff pleaded guilty in March 2009 to securities fraud and other charges. In June 2009, a judge ordered a $171 billion forfeiture order that stripped Madoff of all of his personal property, including real estate, investments and $80 million in assets.

The scandal also exacted a personal toll on Madoff’s family: One of his sons, Mark, killed himself on the second anniversary of his father’s arrest in 2010. And Madoff’s brother, Peter, who helped run the business, was sentenced to 10 years in prison in 2012, despite claims he was in the dark about his brother’s misdeeds.