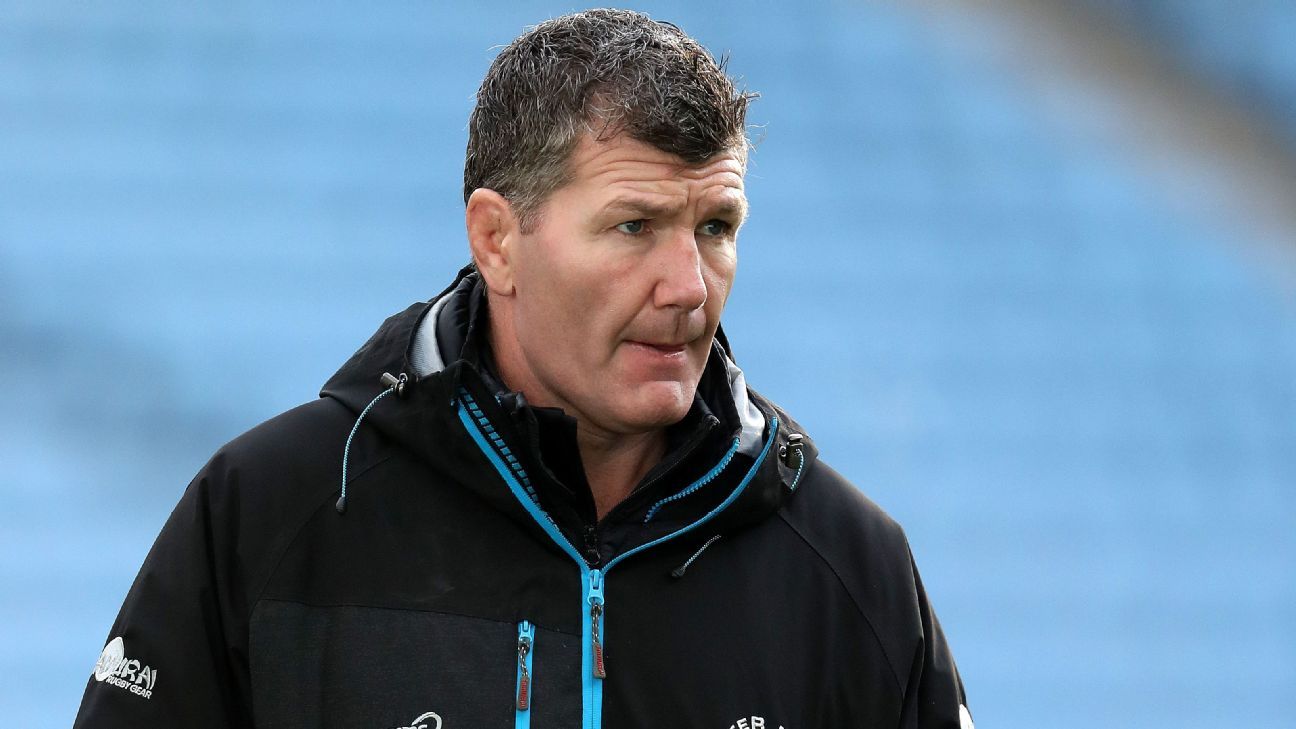 Exeter Chiefs director of rugby Rob Baxter has said the British & Irish Lions coaching staff, who are led by Warren Gatland, are being “disingenuous” as a row over the release of Premiership players for the South Africa tour continues.

The Lions want players for a two-week training camp at the end of June before they leave for South Africa which collides with the end of the Premiership season.

Gatland is due to announce his 36-man squad on May 6 and both sides will meet again next week after a discussion on Tuesday failed to come to a satisfactory conclusion for either party.

At the meeting, Gatland said that players unavailable for the camp would suffer in the tight selection process for the South Africa tour. However, Baxter was unconvinced.

“So, for the Lions to turn around now and say that [not picking Premiership-based players] is a scenario is a little bit disingenuous of them, because they have known our fixture list for a long time.

“I have got every confidence that Warren Gatland will pick the team that he feels will do the job for him because that’s the kind of coach he is. If there was a player in the Premiership final who Gatland thought was an important player in his squad, then I don’t think he would leave them out, because I wouldn’t.

“If I am Warren Gatland watching guys play outstandingly well in Premiership semifinals and finals, do I decide I don’t want them to be part of the Lions tour because they have missed a week’s training? It is not like they will need game time.

The Telegraph are reporting that the meeting on Tuesday was “constructive” but that there is still anger in Premiership circles that a warm-up match against Japan for the Lions was announced for the same date as the Premiership final.

Not all in the Premiership are against the timing with Northampton’s director of rugby Chris Boyd believing the Lions should be put first.

“I think it’s a wonderful institution and with no other long tours I think, philosophically, it 100% has to be preserved,” Boyd said. “All I will say is common sense must surely prevail.”