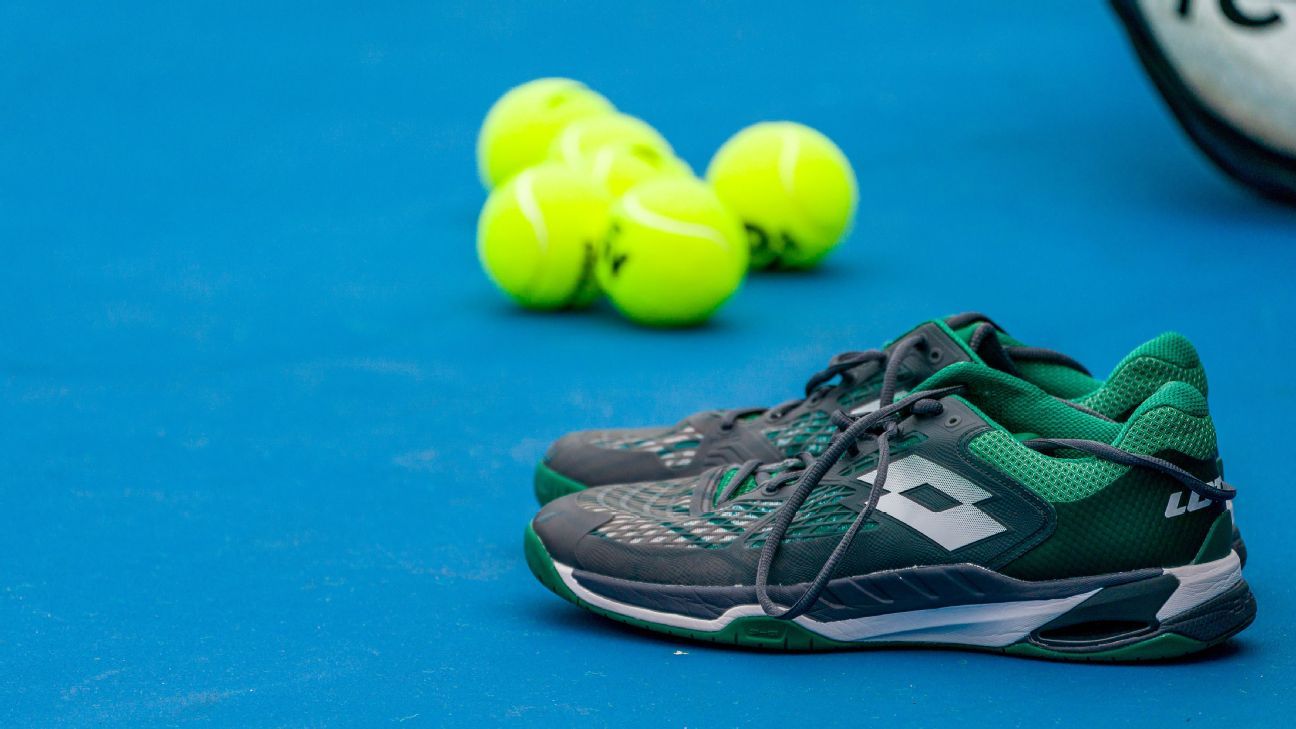 LONDON — The WTA and ATP rankings of June 14 will be used to determine which tennis players earn direct entry into the Tokyo Olympics for singles and doubles, a delay of a week to match the change in dates for the French Open.

The ITF announced Thursday that its board of directors approved the move from June 7.

The French tennis federation pushed back the start of its Grand Slam tournament from May 23 to May 30 because of rising COVID-19 cases in the country.

The singles finals are now scheduled for June 12-13.

After countries let the ITF know which eligible players plan to enter singles and nominate pairs for women’s and men’s doubles, the full entry lists will be released by the end of June. Mixed doubles teams will be established once players arrive in Japan.

The tennis competition during the pandemic-postponed Summer Games is to run from July 24 to Aug. 1.