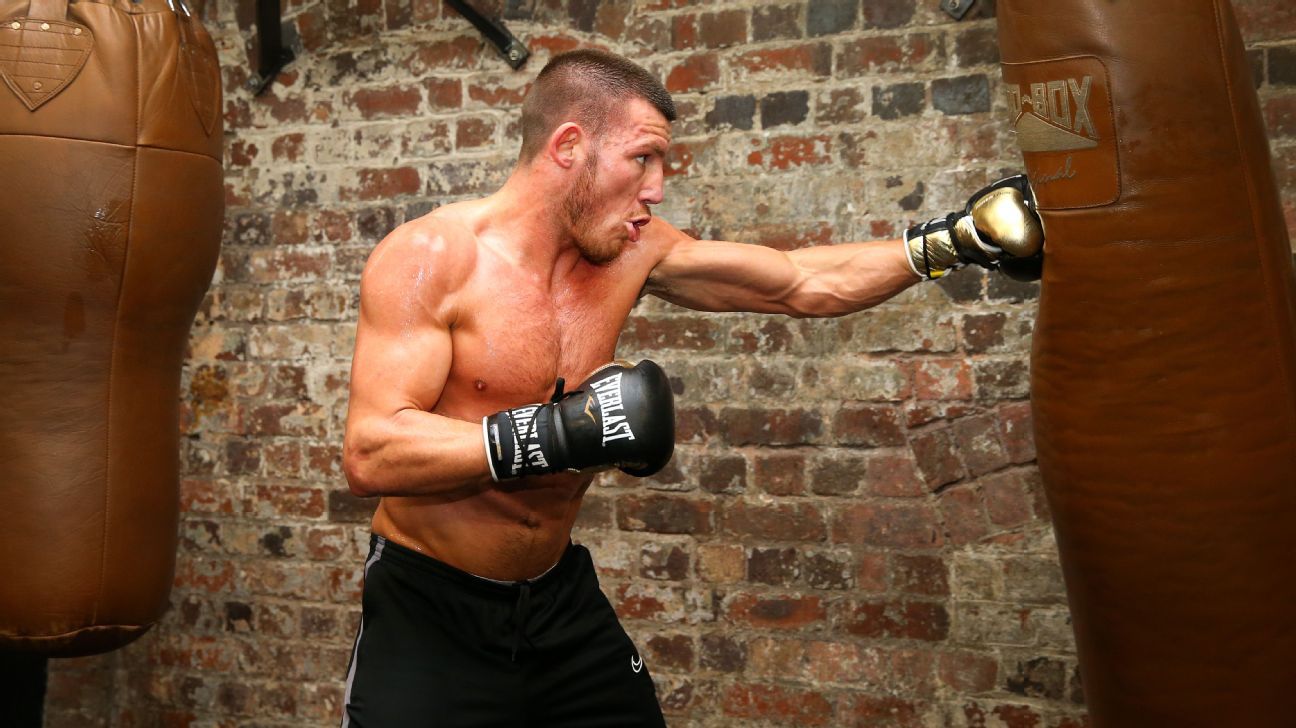 Four years ago, Welsh boxer Liam Williams was defeated in a majority points loss which set him on a path to clean up his lifestyle, adjust his training and give the sport one more shot.

“After the loss to Liam Smith, I realised I needed to make changes and I have also matured a lot since then,” Williams told ESPN.

“I moved away from home to train, and it has all fallen into place since then. In 2018, I made the change to train with Dominic Ingle in Sheffield [England]. It was either make the change or pack in boxing.

“Three weeks before the second Smith fight, I was out and steaming drunk. There were other things involved but I just thought this is a joke, I’m a joker and I need to straighten myself out. I really turned it around.

“Aside from me leading a better life and being at the gym with talented and hard working people like [featherweight contender] Kid Galahad, a lot of it [knockout run of form] has come from myself, being a bit more mature. It’s a case of just maturing and growing up.”

“Boo Boo” Andrade (29-0, 18 KOs), 33, from Providence, Rhode Island, will be boxing for the first time in 15 months and has confidently told Williams: “April 17, your career ends or maybe you go back to headlining small club shows in the UK.”

Williams (23-2-1, 18 KOs), who is from Tonypandy in the Rhondda Valley, Wales, will be fighting in the United States for the first time but he is confident in his form having beaten Andrew Robinson in a first-round knockout in October last year.

“Andrade is a bit of a strange one,” Williams said, whose fiancee Carys is expecting a son on May 21.

“He’s very good at what he does, he’s skillful at what he does but I do genuinely think he’s a strange character. I think his time is up and this is my time, I’m at my peak or approaching it and I think I will wipe the floor with him. I just believe I will punch his head in.