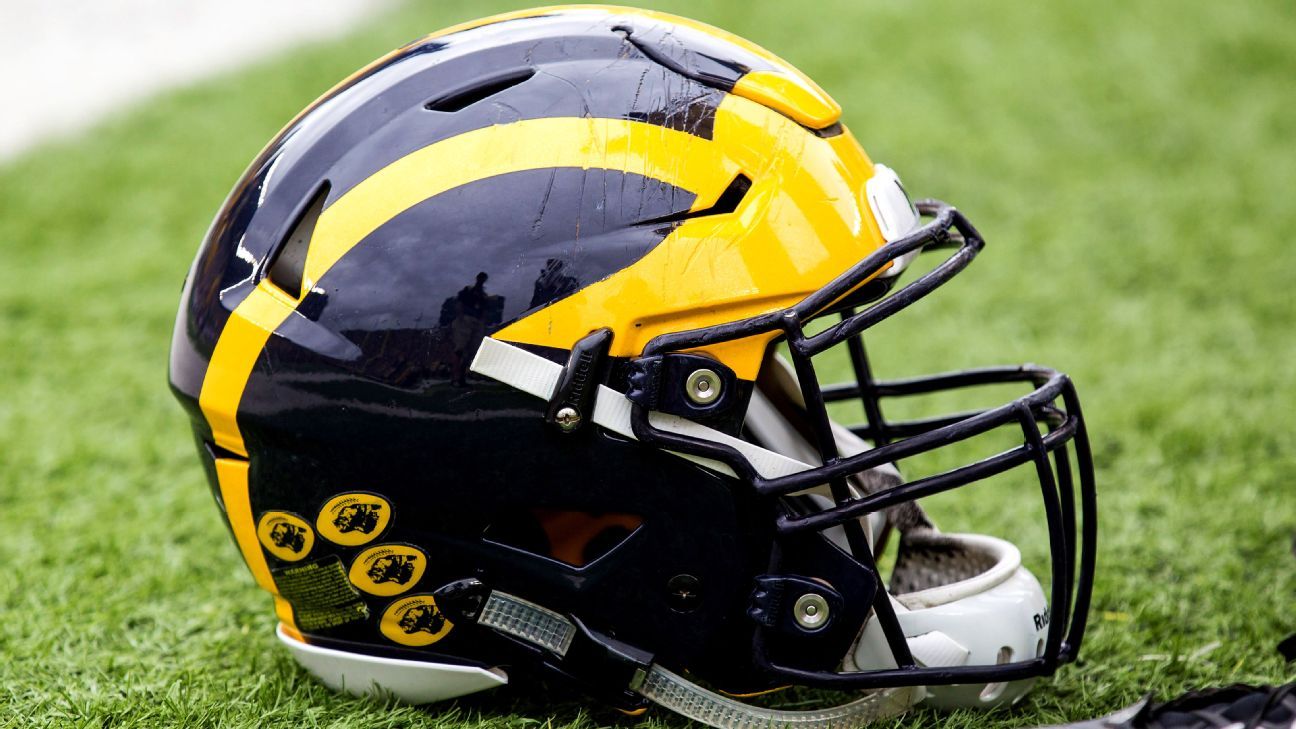 Wide receiver Xavier Worthy, the No. 61 ranked prospect in the 2021 class, announced Thursday he has asked for a release from his national letter of intent he signed with Michigan in December.

Worthy is a 6-foot-1, 165-pound receiver from Central East High School in Fresno, California, and was the second-highest ranked prospect in Michigan’s class behind quarterback J.J. McCarthy.

In the statement, Worthy says he looked forward to starting his college football career at Michigan, “however; due to circumstances beyond my control, things did not go as planned…”

He was considered one of the fastest recruits in the 2021 class and Michigan held off a late effort from Alabama to sign Worthy. He was supposed to enroll early in January with the Wolverines, but that never happened and Worthy now says he does not want to go into details about what happened with Michigan until after he chooses a new school.

Michigan also had wide receiver Giles Jackson enter the transfer portal only two weeks ago. Jackson is also from California and announced on Sunday he will be transferring to Washington.