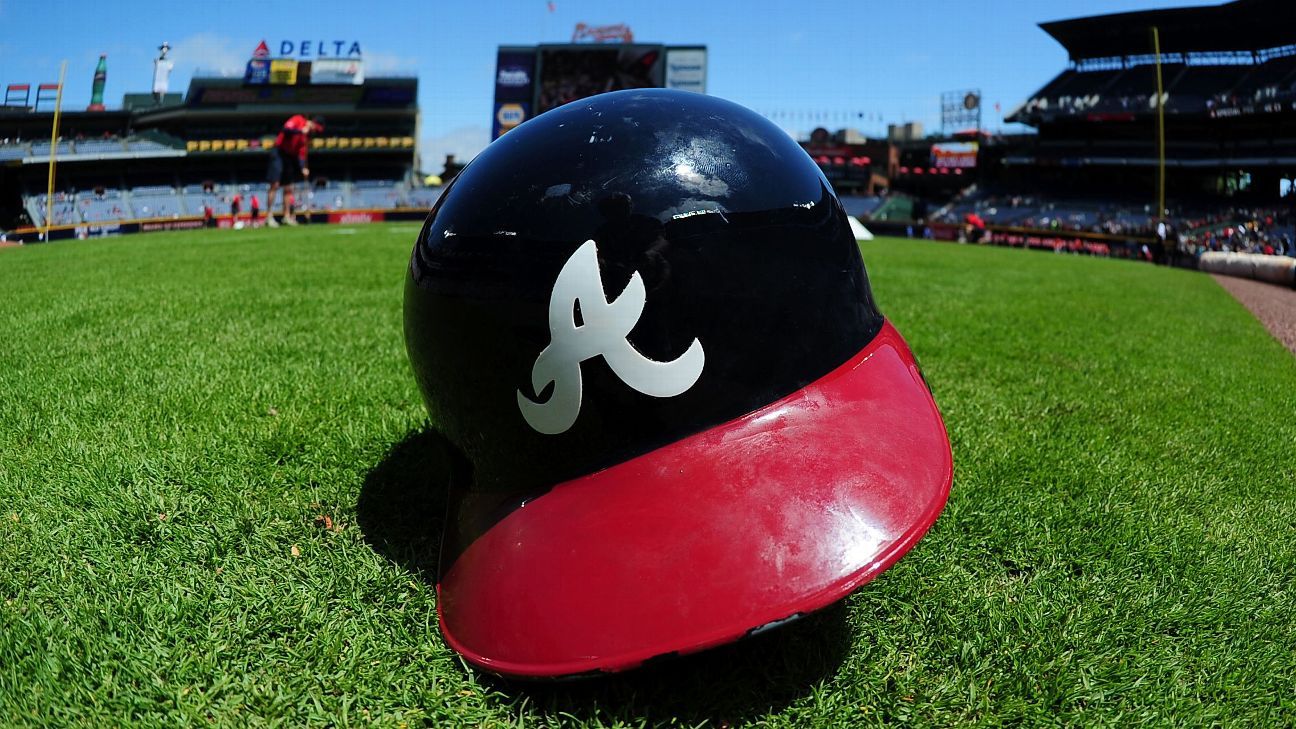 CHICAGO — The Atlanta Braves placed 36-year-old infielder Sean Kazmar Jr. on the active roster Saturday, a move that put a big smile on the face of manager Brian Snitker.

And for good reason. Kazmar hasn’t played in the major leagues in more than a decade.

“That was probably one of the greatest moments I’ve had as a manager at all the levels, quite honestly,” Snitker said of informing Kazmar of his return. “It’s amazing. You go from ’08 to 2021, in between, you’ve got to be kidding me, to have the perseverance and the dedication and the drive.”

Kazmar last played in the major leagues on Sept. 23, 2008, with the San Diego Padres, appearing in 19 games that season for his only major league action. He has since played in Triple-A for the Padres, Seattle Mariners, New York Mets and Braves.